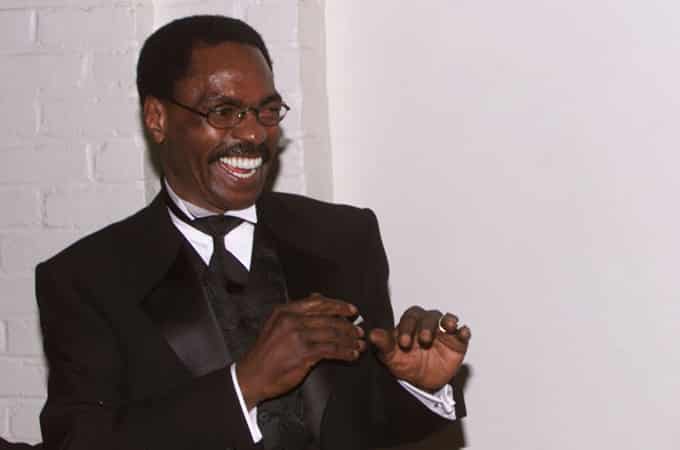 US former boxer Rubin “Hurricane” Carter, whose wrongful conviction for murder caused an international outcry, has died at the age of 76.

He died on Sunday at his home in Toronto, Canada, his friend and former co-defendant John Artis, confirmed.

Carter spent 19 years in prison for three murders in New Jersey in 1966.

The alleged racial motivations behind the incarceration became well-known in Bob Dylan’s song Hurricane, several books and a film.

Carter was charged with the murder of three white people in New Jersey in 1966.

He was convicted on the evidence of two white prosecution witnesses, who were attempting to commit a burglary near the location of the murders.

The witnesses recanted their statements in 1974, and Carter was briefly freed in 1976 after the guilty verdicts were overturned.

The case made Carter a high-profile figure in the civil-rights movement, and famous campaigners including Bob Dylan and Muhammad Ali expressed their support for him.

However, he was retried and convicted again in 1976. One of the prosecution witnesses withdrew his recantation, the New York Times reported.

Carter was freed for good in 1985, after a federal judge overturned his convictions.

Judge H Lee Sarokin said Carter’s convictions had been “predicated on an appeal to racism rather than reason, and concealment rather than disclosure”.

Following his release, Carter moved to Toronto, and campaigned for the rights of those wrongfully convicted.

In an opinion piece for the New York Daily News in February this year, Carter thanked Judge Sarokin for freeing him.

“I lived in hell for the first 49 years, and have been in heaven for the past 28 years. To live in a world where truth matters and justice, however late, really happens, that world would be heaven enough for us all.” 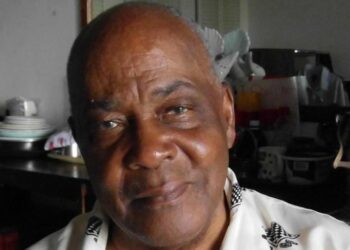