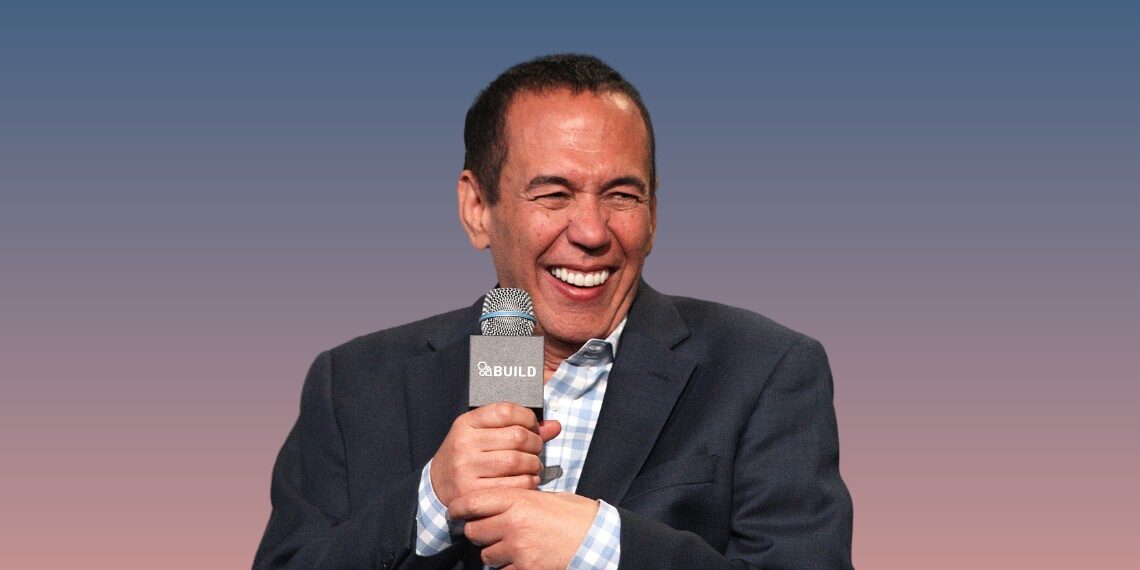 Gottfried Gottfried was born in 1955 in Brooklyn. He performed comedy for more than 50 years. Now dead at 67.

According to a post on social media written by his family, popular comedian Gilbert Gottfried died at 67.

“We are heartbroken to announce the passing of our beloved Gilbert’s Gottfried after a long illness. In addition to being the most iconic voice in comedy, Gilbert was a wonderful husband, brother, friend, and father to his two young children. Although today is a sad day for all of us, please keep laughing as loud as possible in Gilbert’s honor,” it read.

Actor Jason Alexander inadvertently posted his condolences before the family announcement, which spread the news across social media.

Myotonic dystrophy is the most common form of muscular dystrophy, characterized by progressive muscle wasting and weakness, which can trigger a dangerously abnormal heartbeat.

Gottfried was born in 1955 in Brooklyn, the son of a hardware store owner and a stay-at-home mom. He performed comedy for more than 50 years, starting standup as young as 15 in local New York City comedy clubs.

Gilbert Gottfried was hired as a cast member for a brief stint during the sixth season of “Saturday Night Live” in 1980. He became popular throughout the decade, appearing regularly on the game show “Hollywood Squares” and Howard Stern’s radio show.

He was famous for his crude, off-color humor; a fiercely independent and intentionally bizarre comedian’s comedian, he was as likely to clear a room with anti-comedy as he was to kill with his jokes.

“Gilbert’s brand of humor was brash, shocking, and frequently offensive, but the man behind the jokes was anything but,” Gottfried’s friend and podcast co-host Frank Santopadre said. “Those who loved him were fortunate enough to share his orbit… knew a person who was sweet, sensitive, surprisingly shy and filled with a childlike sense of playfulness and wonder.”

He was particularly fond of making vague and dated impressions for as long as he could milk them, including Groucho Marx, Bela Lugosi, and Andrew “Dice” Clay.

In his early days at the Comedy Store club in Hollywood, the managers would have him make his impression of then-little-known Jerry Seinfeld at the end of the night to get rid of lingering patrons.

Gottfried was especially beloved by his fellow comedians and performers.

Gottfried is the third renowned comedian to die so far in 2022, following the deaths of Bob Saget and Louie Anderson in January.

— With files from The Associated Press