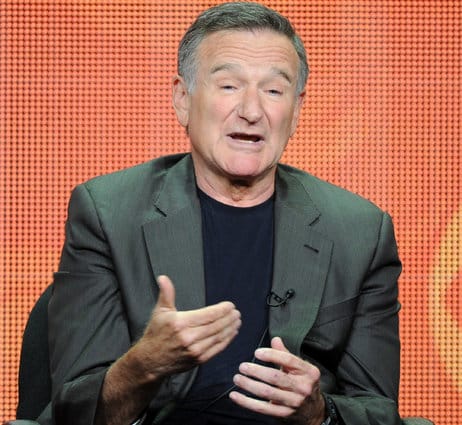 by News Contributor
in Celebrity/Actor who died, Those Who Have Left US
2

Legendary American actor and comedian Robin Williams has died at 63.

Williams was found unconscious and not breathing inside his Tiburon, Calif. home on Monday, according to a Marin County Sheriff’s Office press release. The coroner’s office suspects the cause of death to be “suicide due to asphyxia.”

The death was also confirmed by William’s wife, Susan Schneider, in a statement:

“This morning, I lost my husband and my best friend, while the world lost one of its most beloved artists and beautiful human beings. I am utterly heartbroken,” said Schneider. “On behalf of Robin’s family, we are asking for privacy during our time of profound grief. As he is remembered, it is our hope the focus will not be on Robin’s death, but on the countless moments of joy and laughter he gave to millions.”

The Oscar-winning actor was recently battling “severe depression,” according to his publicist Mara Buxbaum.

Police say Williams was found by first responders at noon Monday and pronounced dead at the scene. Though the coroner’s office believe he died of an apparent suicide, an investigation has been launched will be conducted to determine the actor’s official cause of death.

An autopsy will also be conducted on Tuesday.