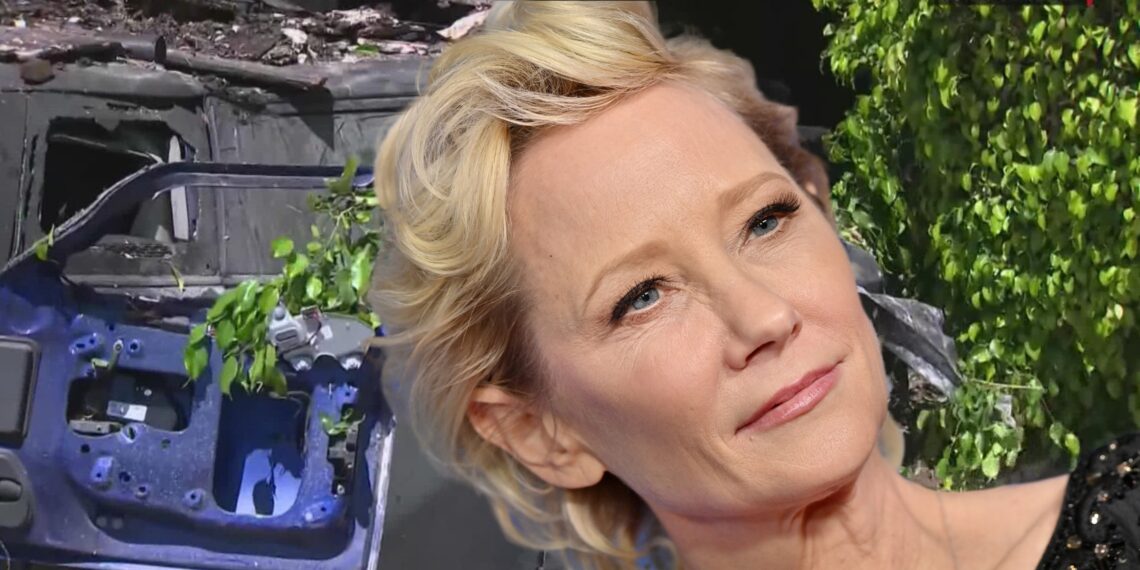 by News Contributor
in Inspiring People Who Died In 2022, Celebrity/Actor who died
0

Famous movie actress Anne Heche died at 53: Anne Celeste Heche was born on May 25, 1969, starting her acting career at the age of age12 years. The American actress came to recognition portraying twins Vicky Hudson and Marley Love on the soap opera Another World between 1987 and 1991. Anne Heche won a Daytime Emmy Award and two Soap Opera Digest Awards.

The family said in a statement, “Today we lost a bright light, a kind and most joyful soul, a loving mother, and a loyal friend,” the statement on behalf of Heche’s family and friends said.

“Anne will be deeply missed, but Anne Heche lives on through her beautiful sons, her iconic body of work, and her passionate advocacy. Her bravery for always standing in her truth, spreading her message of love and acceptance, will continue to have a lasting impact.”

The rep’s statement clarified that while the star is considered legally dead under California law, she remains on life support until they can find organ recipients who are a match.

The news comes after Heche’s family confirmed Thursday that she was not expected to survive and would be removed from life support.

The actor suffered a brain injury after she crashed her car into a single-storey home in L.A. on Aug. 5. and was no longer receiving enough oxygen to the brain.

Just before the crash, she had been seen speeding through a neighbourhood in a blue Mini Cooper Clubman.

The Los Angeles Fire Department claimed the crash caused a “heavy fire,” and news footage from the scene showed the car, badly damaged and burned, as well as a woman being taken from the scene on a stretcher.

The woman who lived in the house, who was home at the time of the crash, escaped without injury. The house has now been deemed unsafe for habitation.

Earlier this week, police said they were investigating Heche for driving under the influence, as blood tests reportedly revealed she had drugs in her system at the time of the crash.

A native of Ohio, Heche first became prominent on the NBC soap opera Another World from 1987 to 1991. She won a Daytime Emmy Award for the role.

In the late 1990s, she became one of the hottest actors in Hollywood, a constant on magazine covers and big-budget films. Her acting roles saw her on the big screen with Harrison Ford in 1998’s Six Days, Seven Nights, with Vince Vaughn and Joaquin Phoenix in 1998’s Return to Paradise, and with an ensemble cast in the original 1997, I Know What You Did Last Summer. She also co-starred with Johnny Depp in 1997’s Donnie Brasco; with Tommy Lee Jones in 1997’s Volcano.

Anne Heche’s relationship with Ellen DeGeneres from 1997 to 2000 heightened her fame and brought immense public scrutiny.

In the fall of 2000, soon after the two broke up, Heche was hospitalized after knocking on the door of a stranger in a rural area near Fresno, Calif. Authorities said she had appeared shaken and disoriented and spoke incoherently to the residents.

In a memoir released the following year, Call Me Crazy, Heche talked about her lifelong struggles with mental health and a childhood of abuse.

She was married to camera operator Coleman Laffoon from 2001 to 2009. The two had a son together. She had another son during a relationship with actor James Tupper, her co-star on the T.V. series Men In Trees.

Heche worked consistently in smaller films on Broadway and on T.V. shows in the past two decades. Anne Heche recently had recurring roles on the network series Chicago P.D. and All Rise, and in 2020 was a contestant on Dancing With the Stars.

In a statement released on Thursday on behalf of Heche’s friends and family, a spokesperson said the actor might become an organ donor.

“It has long been her choice to donate her organs, and she is being kept on life support to determine if any are viable,” the statement read.

Other actresses that died