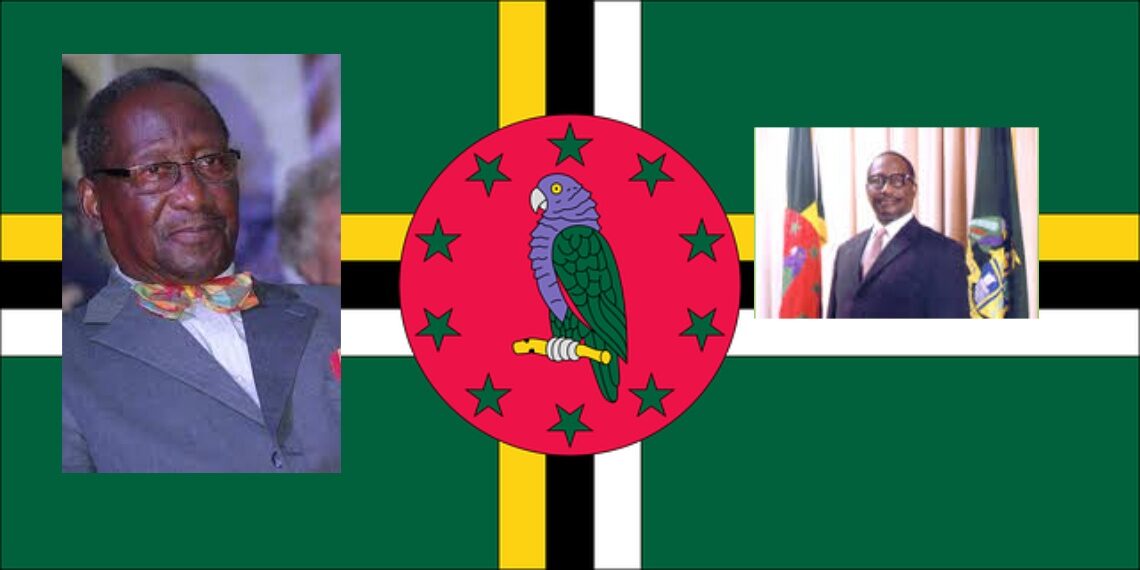 by News Contributor
in Who died on Dominica
2 Roseau, Dominica – (September 9, 1934 – June 1, 2015), The Government of Dominica has declared a period of mourning as a mark of respect for the late Dr. Nicholas Joseph Orville Liverpool, former President of the Commonwealth of Dominica. The Dominican flag shall be flown at half-staff on all public buildings in the state during the period of mourning commencing Tuesday, June 2, 2015.

Dr. Nicholas J O Liverpool served as President of Dominica from October 2, 2003 to September 17, 2012 after a distinguished career as law lecturer, judge and diplomat.

Prime Minister of Dominica the Honourable Roosevelt Skerrit has described the former President as one of the most distinguished Dominicans.

“Dominica is very much the poorer, with the death today of former President, His Excellency, Dr. Nicholas Liverpool. Dominica has lost a cherished son… I, personally, have lost a friend and mentor. Death has robbed us of a most revered ambassador for and of this country. Just over six months ago the nation gathered enmasse to salute and celebrate the life and times of Dr. Nicholas Liverpool. We recognized then, as we do now, that this was a Dominican of extraordinary talent and achievement; yet a humble gentleman who had a moment and a listening ear for everyone with whom he came into contact. I wish on behalf of the citizens of Dominica, my family and on my own behalf to extend sympathy to his wife and family,” Prime Minister Skerrit stated.

Nicholas Joseph Orville Liverpool (born September 9, 1934) was a Dominican politician and jurist who was the sixth President of Dominica, from October 2, 2003 to September 17, 2012.

In 1957 he entered the University of Hull and obtained an LL.B (Hons.) degree in 1960. He was called to the bar at Inner Temple in 1961. He obtained a Ph.D degree from University of Sheffield in 1965. While returning to the Caribbean, he spent 18 years as a law lecturer at the University of the West Indies in Barbados and in 1992 became dean of its law school. He served as a regional judge and then an appeal court judge in several countries in the Caribbean including Belize and Grenada. He also served as a high court judge in Antigua and Montserrat and has served on a number of tribunals and commissions for legal reform. In 2002 he was chairman of the constitutional review commission for Grenada. The University of Hull awarded him a degree of Doctor of Laws in July 2011.

He became Ambassador to the United States in March 1998 and served in that capacity until 2001.

In the same year as elected president Dr. Liverpool was awarded the Dominica Award of Honour. Between 2002 and 2003 he also served as a Member of the UNESCO governing board. In July 2008 he agreed to serve a second term as President upon the expiration of his first term, following a joint nomination by Prime Minister Roosevelt Skerrit and Opposition Leader Earl Williams.