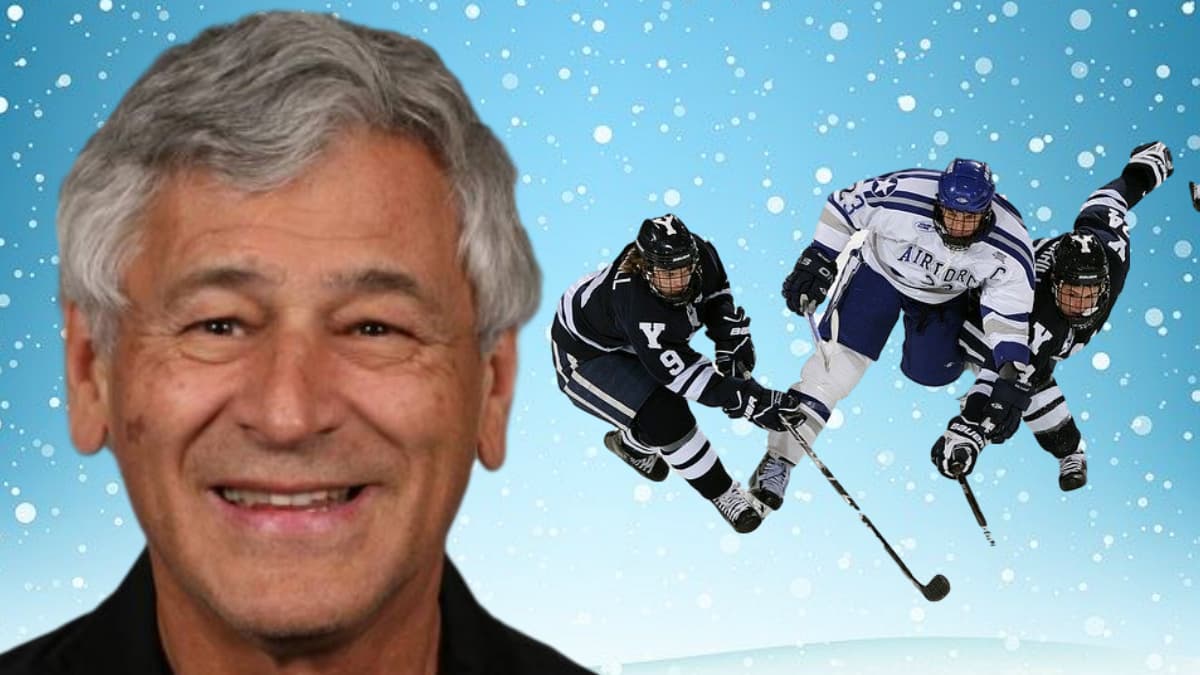 Dead at 71 is Tom Webster the former Calgary Flames Scout

by News Contributor
in Famous People Who Died Today in 2020, Gone But Not Forgotten, Who Important Died Today
0

Former Calgary Flames scout and hockey legend Tom Webster has passed away at the age of 71, the club said Friday.

“Webby was one of the best hockey men that our game has ever seen, and it’s my honored to have known him,” Flames General Manager Brad Treliving said. “More importantly, Webby was even a better man.

“The intensity and energy he exhibited for our game were matched by his compassion for all those he encountered in everyday life.

“Webby was truly a gentleman, and wonderful person,” Flames director of amateur scouting Tod Button said. “He had a tremendous impact on our scouting staff, and while he was a fiery competitor in our meetings, he also had tremendous respect for other opinions.”

The Kirkland, Ontario-born winger played only 102 games in the NHL with the Boston Bruins, Detroit Red Wings, and California Golden Seals, but went on to become a legendary player in the World Hockey Association.

After hanging up the skates, he turned to the coach and managed the bench for both the New York Rangers and Los Angeles Kings.

As the coach of the Kings, Webster was famously given a four-game suspension and fined $5,000 by the NHL for punching then-Flame Doug Gilmour during a game. Gilmour was suspended for two games and fined $500, while Joel Otto also hit with a $500 fine for his role in the incident.

His lengthy coaching resume also includes championships in the OHL, AHL, and CHL. He was the head coach of Canada’s National Junior team in 1989.

Tom Webster would join the Flames in 2003 after some convincing from Darryl Sutter, the General Manager at the time.

Webster retired permanently from hockey in 2014 – receiving a standing ovation at Philadelphia’s Wells Fargo Center after announcing his final pick.

“His guidance, friendship, and mentorship of so many people were punctuated by a never before seen standing ovation on the floor of the 2014 NHL Entry Draft upon the announcement of his retirement.,” Button added. “That moment was a testament to Webby and all the lives he had touched and how universally respected he was.”

“He played with Gordie Howe and coached Wayne Gretzky, and his humble nature belies everything he accomplished. When you walked into a rink with Tom “Hawkeye” Webster, you had instant credibility. We will all miss him.