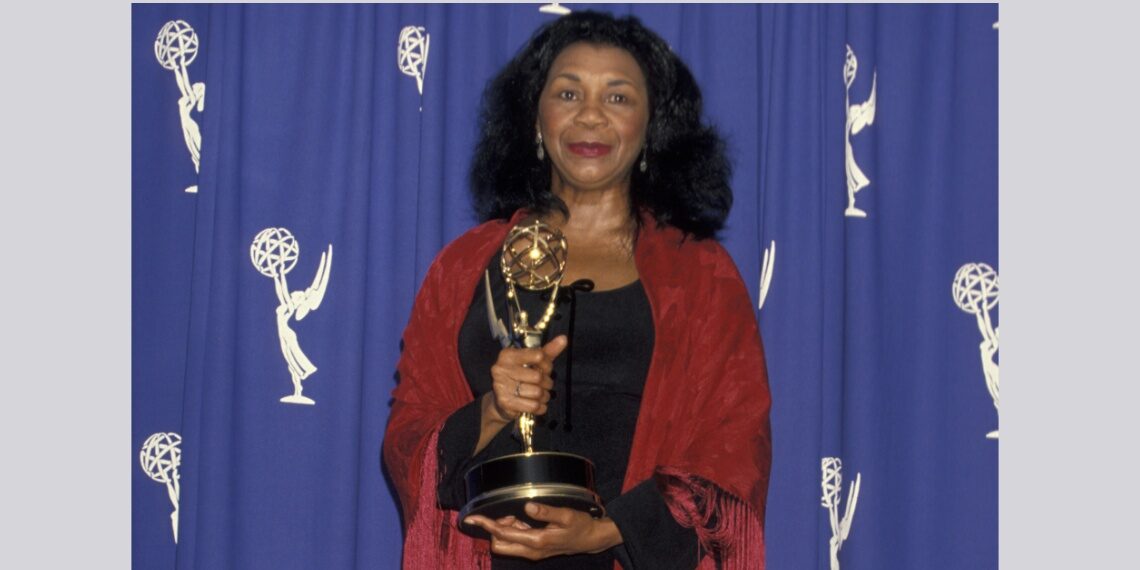 Tony- and Emmy-winning actress Mary Alice — known for originating the role of Rose in August Wilson’s “Fences” — died Wednesday evening in her home in New York City, the New York Police Department confirmed to TheWrap. There are conflicting reports surrounding her age.

In addition to her acclaimed Broadway turn, Alice won an Emmy in 1993 for her supporting turn in “I’ll Fly Away,” a drama starring Sam Waterston as a Southern lawyer who increasingly takes on civil rights cases in the late 1950s. Alice, who had been nominated a year earlier, played Marguerite Peck, whose child is murdered.

She also portrayed The Oracle in “The Matrix Revolutions” following the death of Gloria Foster, who originated the role, and matriarch Effie Williams in “Sparkle,” the 1976 rags-to-riches film inspired by the singing group The Supremes, who encourages the title character, her daughter (Irene Cara), to pursue her musical dreams. Alice had a role on “The Cosby Show’s” college-set spinoff “A Different World,” in which she played dorm director Lettie Bostic. Her other film credits include “Malcolm X,” starring Denzel Washington, and “Awakenings” alongside Robert De Niro and Robin Williams, as well as “A Perfect World,” “The Inkwell,” and “Down in the Delta,” Maya Angelou’s sole directorial effort.

Her additional credits include ABC’s long-running soap “All My Children,” where she portrayed Ellie Grant Hubbard during the mid-1980s. She also had guest appearances on “Cosby,” “Law & Order,” “L.A. Law,” “Good Times,” and “Sanford and Son.”

Born Mary Alice Smith in Indianola, Mississippi, she began acting early on and did local stage plays. After briefly serving as an elementary school teacher, she returned to acting in New York City and eventually made her film debut with “The Education of Sonny Carson.” In 2000, she was inducted into the American Theatre Hall of Fame. She retired from the profession in 2005.

Tributes from Hollywood figures poured in upon news of her death.

“RIP Mary Alice…the original Rose Maxson,” Viola Davis — who won a supporting actress Academy Award for the character in 2016’s film adaptation of the play — wrote on Twitter. “You were one of the greatest actresses of all time!! Thank you for the work and inspiration, and thank you for Rose. Godspeed Queen “

Colman Domingo tweeted, “A shoulder we all stood on. A round of applause for Mary Alice. Thank you, legend. Rest Easy.”