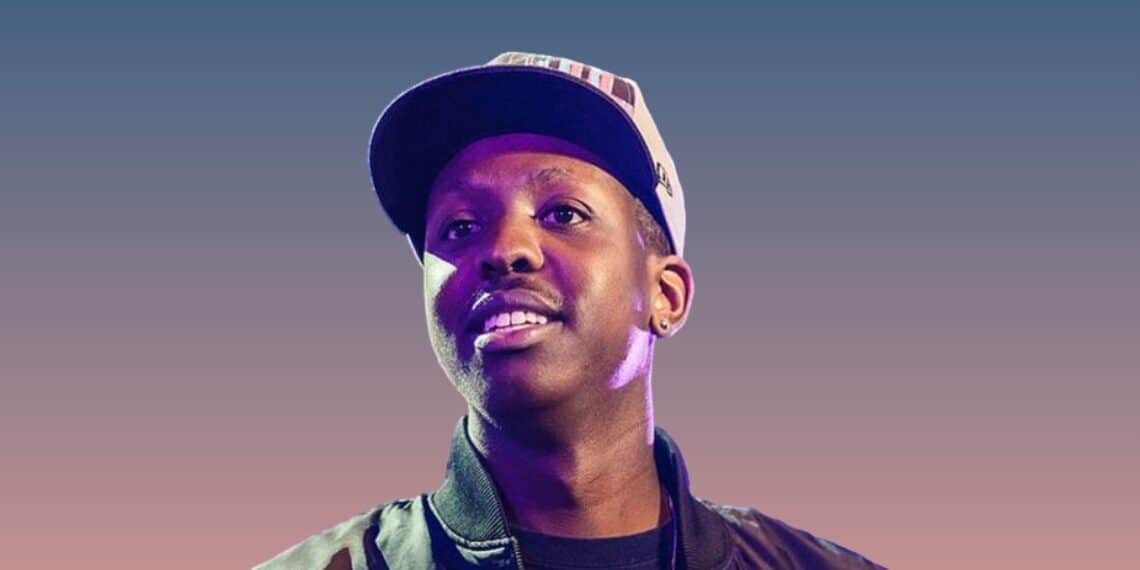 The BBC reported Edwards’ death on Sunday evening after the publication confirmed with Edwards’ company. No other details about his death are available at this time.

Edwards attended the BRIT Awards on Feb. 8 and reportedly performed as a DJ in London on Saturday night.

Born in Luton in 1990, Edwards was raised in Acton, west London. He began SBTV as a YouTube channel in 2006, operating the platform as a youth broadcaster, before accruing a large enough audience to sign with major record labels. The channel’s name was derived from Edwards’ rap stage name, SmokeyBarz. While developing SBTV, Edwards received a BTEC diploma in media moving image from Ealing Art College.

Emphasizing the discovery of emerging artists, SBTV would come to feature early work from several major artists, including Ed Sheeran, Dave, Jessie J, Rita Ora, Bugzy Malone, Krept & Konan, and Stormzy. Since its inception, the platform has grown to 1.22 million subscribers on YouTube and drawn over one billion video views.

As SBTV grew, Jamal Edwards used his success to support mental health programs. In 2021, he launched a project aimed at refurbishing youth centers.

In 2014, Edwards was awarded an MBE 2014 for his contributions to music. He also served as an ambassador for the Prince’s Trust, a youth charity run by the Prince of Wales that assists young entrepreneurs with getting their companies on their feet. Beyond music, Edwards was also a practicing director, author, and designer.