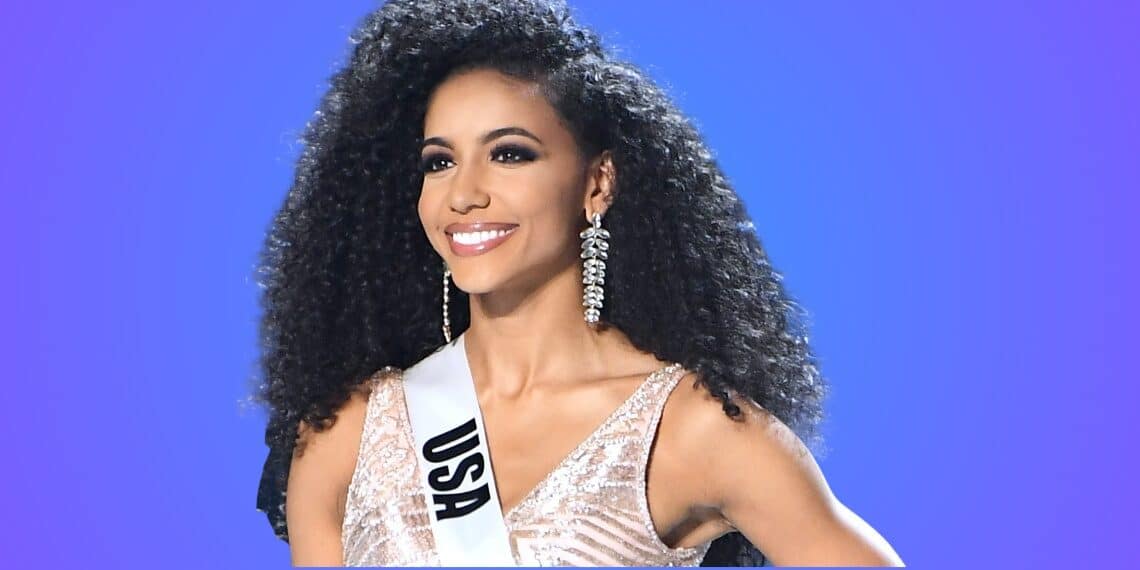 Kryst was an American television presenter, model, and beauty pageant titleholder crowned Miss USA 2019. As Miss USA, she represented the United States at the Miss Universe 2019 competition and finished in the top ten. Outside of her pageantry duties, Kryst was a licensed attorney. She also served as a correspondent for Extra from October 2019 until her death on Sunday. Cheslie Kryst was nominated for two Daytime Emmy Awards for her work on Extra.

ABC News that the former pageant winner died by an apparent suicide Sunday.

“In devastation and great sorrow, we share the passing of our beloved Cheslie. Her great light inspired others around the world with her beauty and strength,” her family shared in a statement obtained by The Hollywood Reporter (THR).

“Cheslie embodied love and served others, whether through her work as an attorney fighting for social justice, as Miss USA, and as a host on Extra. But most importantly, as a daughter, sister, friend, mentor, and colleague – we know her impact will live on.”

Kryst captured the Miss USA title in 2019 as the representative of North Carolina.

Her win came in a special year, as 2019 marked the first time the winners for Miss USA, Miss America, and Miss Teen USA were all Black women.

Upon winning, Kryst said: “Mine is the first generation to have that forward-looking mindset that has inclusivity, diversity, strength, and empowered women.”

Kryst, a former lawyer, most recently worked as a correspondent at EXTRA, and the entertainment program shared condolences on its Instagram account, with the message, “Our hearts are broken.”

Kryst provided commentary at last month’s Miss Universe pageant. The organization called her “one of the brightest, warmest, and most kind people we have ever had the privilege of knowing. Our entire community mourns her loss.”

“May this day bring you rest and peace,” she wrote, alongside a photo of herself.

According to THR, Kryst held a law degree and an MBA from Wake Forest University and had practiced as an attorney before winning the pageant. She was a former Division 1 track and field athlete at the University of South Carolina. She also served on the National Board of Directors for Big Brothers Big Sisters of America.

Dead at 86 Samuel Lay, the Chicago blues drummer and vocalist