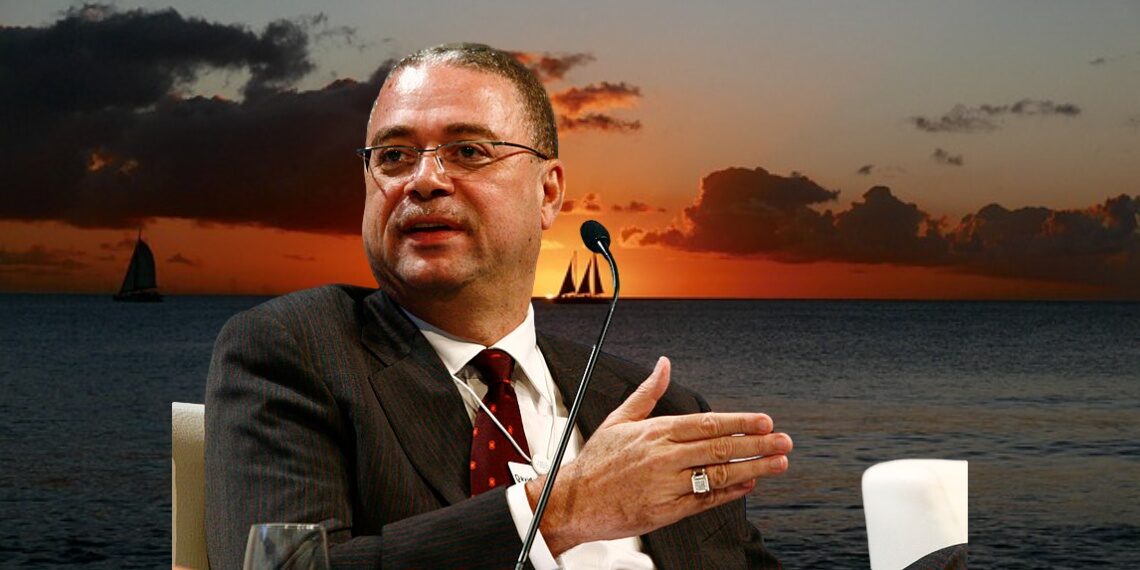 CTO on the death of Barbados Prime Minister David Thompson

We also share the grief of his constituents, whom he served from 1987 until his passing on October 23rd, and the entire nation of Barbados, which he has led as Prime Minister since 2008.

Despite prior knowledge of his illness, the passing of Prime Minister Thompson at the early age of 48 must shock the People of Barbados, whose prayers and outpouring of support have been unceasing.

PM David Thompson was steadfast in his commitment to the CTO. His support was evident in Barbados’ hosting of major CTO events during his tenure – the 11th Annual Caribbean Conference on Sustainable Tourism and the first-ever Leadership Strategy Conference – and his dedication to the cause of the Caribbean’s economic prosperity through tourism.

Prime Minister Thompson was personally involved in advocating regional tourism issues at the highest levels overseas and throughout the Caribbean. We will forever cherish his guidance and leadership.

The Chairman of the CTO Council of Ministers, The Hon. Ricky Skerritt, with whom Prime Minister Thomson had a personal friendship, the Ministers, Directors, management, staff and the entire CTO family extend our sincere condolences to all who mourn the loss of Prime Minister David Thompson. May he rest in peace.

Barbados’ Sixth Prime Minister dead at the age of 48