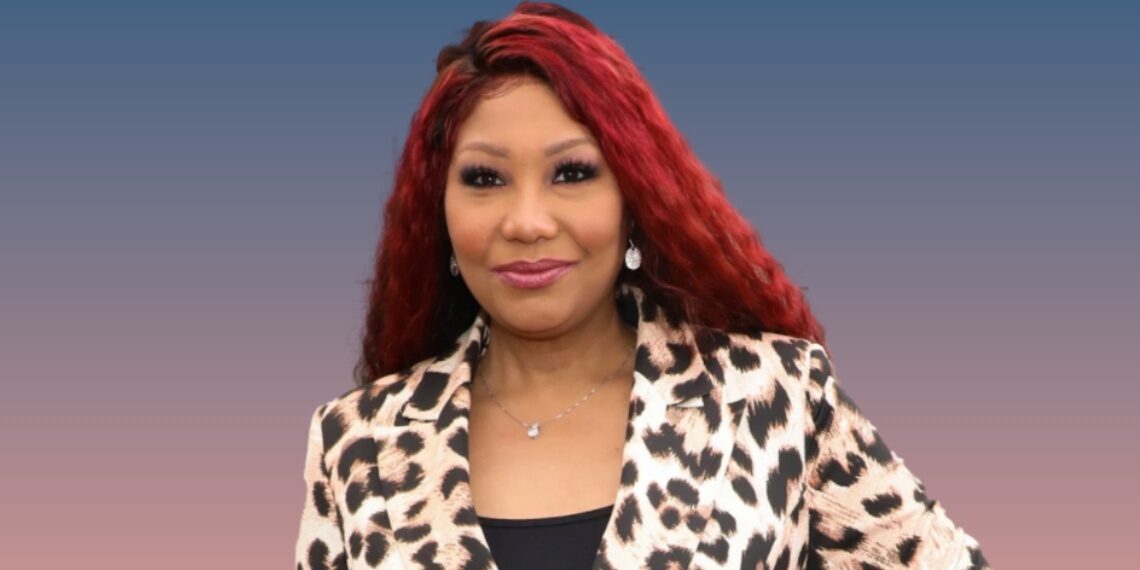 Dead at 50 is Singer Traci Braxton of Braxton Family Values

Her sister, Toni, and family said that Braxton died “this morning as the snow was falling.” According to reports, Traci Braxton had been fighting esophageal cancer.

“Needless to say, she was a bright light, a wonderful daughter, an amazing sister, a loving mother, wife, grandmother, and a respected performer,” the family said. “We will miss her dearly.”

“Braxton Family Values” aired for seven seasons starting in 2011 on WeTV. It focused on the lives of sisters Toni, Traci, Tamar, Trina, and Towanda and their extended families.

Traci was an actress and singer who released albums in 2014 and 2018, with “Last Call” and “Broken Things” her best-known songs.

According to her website, she spent much of her time doing social work for children with disabilities.

She was married to Kevin Surratt, with whom she appeared on the TV series “Marriage Boot Camp.” Their son, Kevin Surratt Jr., said on Instagram Saturday that his mother fought to the end.

“I love my mother forever, and this hurts so much, but I’m at peace knowing she’s not in pain anymore,” he said.