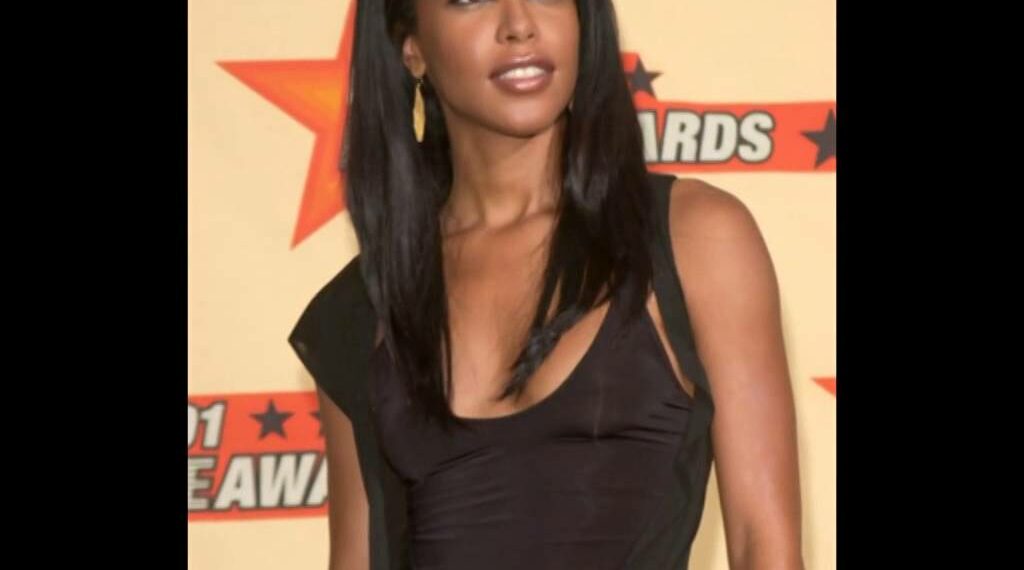 Top 10 Most Shocking Celebrity Deaths of the Millennium

Top 10 Most Shocking Celebrity Deaths of the Millennium.

8. Aaliyah died August 25, 2001 at the age of 22. She was a singer, songwriter and actress. Aaliyah died in a plane crash in the Bahamas with eight other people.

7. Brittany Murphy died December 20, 2009 at the age of 32. Murphy was an actress and singer. Her death certificate lists the cause of death as "deferred." She was battling pneumonia and taking prescription medications including hydrocodone, acetaminophen and L-methamphetamine. Her mom has spoken out about the cause of her daughter's death, indicating she believes that mold in the home may have been a contributor. Brittany's husband, Simon Monjack, died in the home just a few months later. His cause of death was determined to be acute pneumonia and severe anemia.

6. Cory Monteith died July 13, 2013 at the age of 31. Monteith was best known for his role as Finn Hudson on the hit series "Glee." The autopsy report lists heroin and alcohol in his system but the coroner determined his death to be accidental.

5. Steve Irwin (Crocodile Hunter) died September 4, 2006 at the age of 44. Irwin was best known for his television show, "The Crocodile Hunter." He was filming an underwater documentary titled "Ocean's Deadliest" when he was tragically impaled by a stingray's barb.

5. Heath Ledger died January 22, 2008 at the age of 28. He is perhaps best known for his work in the film "Brokeback Mountain" and his role as the Joker in the Batman movie, "The Dark Knight." Ledger's death was determined as an accidental intoxication from prescription drugs.

4. Heath Ledger died January 22, 2008 at the age of 28. He is perhaps best known for his work in the film "Brokeback Mountain" and his role as the Joker in the Batman movie, "The Dark Knight." Ledger's death was determined as an accidental intoxication from prescription drugs.

3. On November 30, 2013, at approximately 3:30 p.m. PST, Walker and friend Roger Rodas, age 38, a former professional racer and who worked as Walker's financial adviser[39] left an event for Walker's charity Reach Out Worldwide for victims of Typhoon Haiyan[40][41] in Rodas' red 2005 Porsche Carrera GT. The car crashed into a light pole and tree on Hercules Street, a 45 mph speed zone near Kelly Johnson Parkway in Valencia, Santa Clarita, California, after which the vehicle burst into flames.[40][42][43][44][45] Authorities determined that Rodas was driving the car, while Walker was the passenger.[46] The Los Angeles County Sheriff's Department declared both victims dead at the scene.[43][47] Rodas died of multiple traumatic injuries, while Walker died from the combined effects of traumatic and thermal injuries, according to the Los Angeles county coroner's office.

2. Whitney Houston died February 11, 2012 at the age of 48. She was one of the most successful vocalists and film stars of her time. Her signature hit, "I Will Always Love You" from the film, "The Bodyguard" became the number one best-selling single release by a female artist in music history. Houston was found dead in the bathtub of her Beverly Hills Hotel room. The autopsy report listed accidental drowning as the cause of death but she also had heart disease and cocaine was found in her system.

1. Michael Jackson died June 25, 2009 at the age of 50. Jackson was a singer, songwriter and dancer. His innumerable vocal hits gained him the name "King of Pop." He died at home from a lethal injection of propofol administered at the hands of his personal physician.