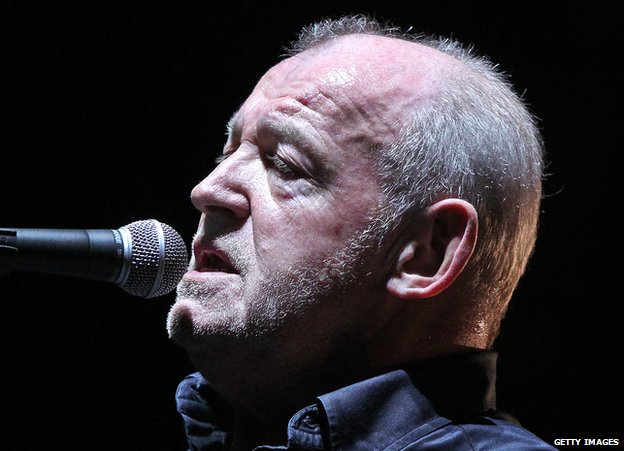 by News Contributor
in Those Who Have Left US, Who Important Died Today
1

The singer song-writer from Sheffield had a career lasting more than 40 years with hits including You Are So Beautiful and Up Where We Belong.

His agent Barrie Marshall confirmed that he had died of an undisclosed illness.

He said he was “simply unique” and “it will be impossible to fill the space he leaves in our hearts.”

Known for his gritty voice, Cocker began his singing career in the pubs and clubs of Sheffield in the 1960s before hitting the big time.

He was propelled to pop stardom when his version of The Beatles’ With A Little Help from My Friends reached number one.

His duet with Jennifer Warnes, Up Where We Belong – from An Officer And A Gentleman – hit number one and went on to win both a Grammy and an Academy Award.

Last year he broke all his own records in arenas across Europe, with a number one album in Germany and what was to be his final concert in Hammersmith, London, in June.

Marshall said “he was without the doubt the greatest rock/soul voice ever to come out of Britain- and remained the same man throughout his life.

“Hugely talented, a true star, but a kind and humble man who loved to perform. Anyone who ever saw him live will never forget him.”