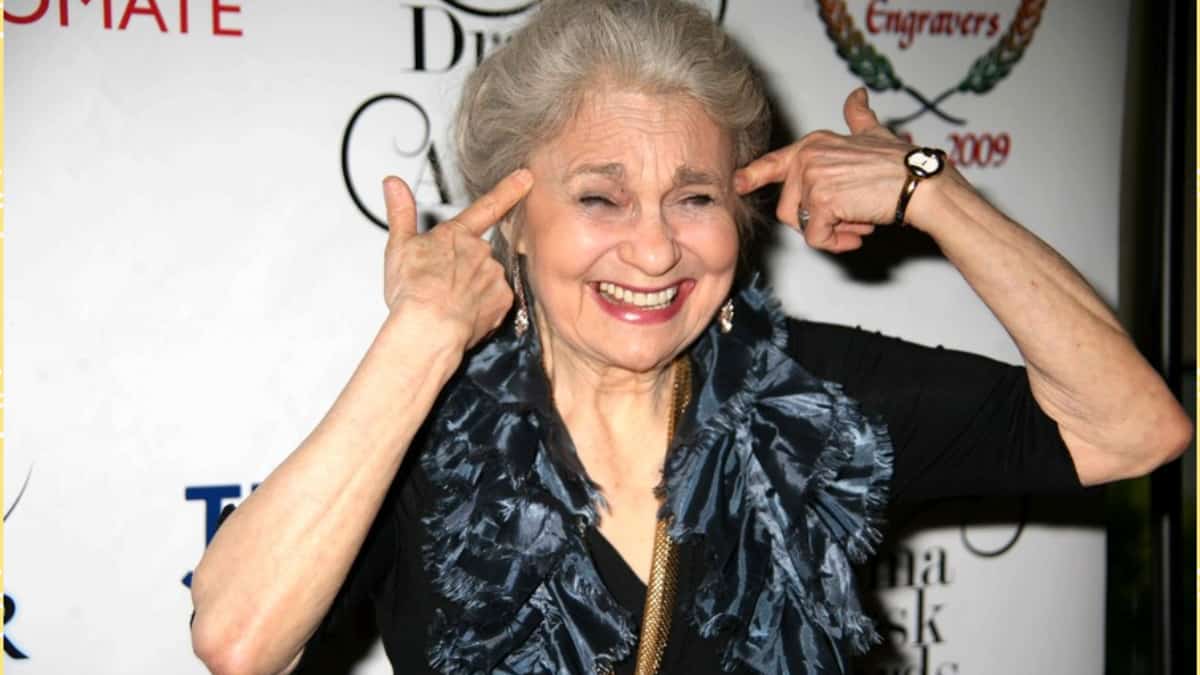 Lynn Cohen, the actor, best known as Magda in Sex and the City, dies aged 86

Lynn Cohen, an actor, best known for playing the plainspoken housekeeper and nanny Magda in Sex and the City, has died. She was 86.

A native of Kansas City, Missouri, Cohen had a long and diverse career as a stage, film and television performer. Her dozens of credits ranged from Nurse Jackie and The Marvelous Mrs. Maisel to the feature films Across the Universe and The Hunger Games: Catching Fire.

In HBO’s Sex and City, Cohen’s character was used by attorney Miranda Hobbes, played by Cynthia Nixon. Magda was featured in the TV and movie versions of the popular show, which also starred Sarah Jessica Parker, Kristin Davis, and Kim Cattrall.

Cohen was born as Lynn Harriette Kay in Kansas City, Missouri, and was Jewish. She began her career appearing on the Off-Broadway productions as of the 1970s, receiving Drama League Award and Lucille Lortel Awards nominations.

From 2000 to 2004, Cohen had a recurring role as Magda in the HBO comedy series, Sex, and the City. She reprised her role in the 2008 film of the same name, as well as its 2010 sequel. Cohen also appeared in the movies Munich (2005) playing Golda Meir, Vanya on 42nd Street, Synecdoche, New York, Eagle Eye, and The Hunger Games: Catching Fire.

According to her manager Josh Pultz, Cohen died on February 14, 2020, in New York. The cause of death not yet known at the time of post this story.