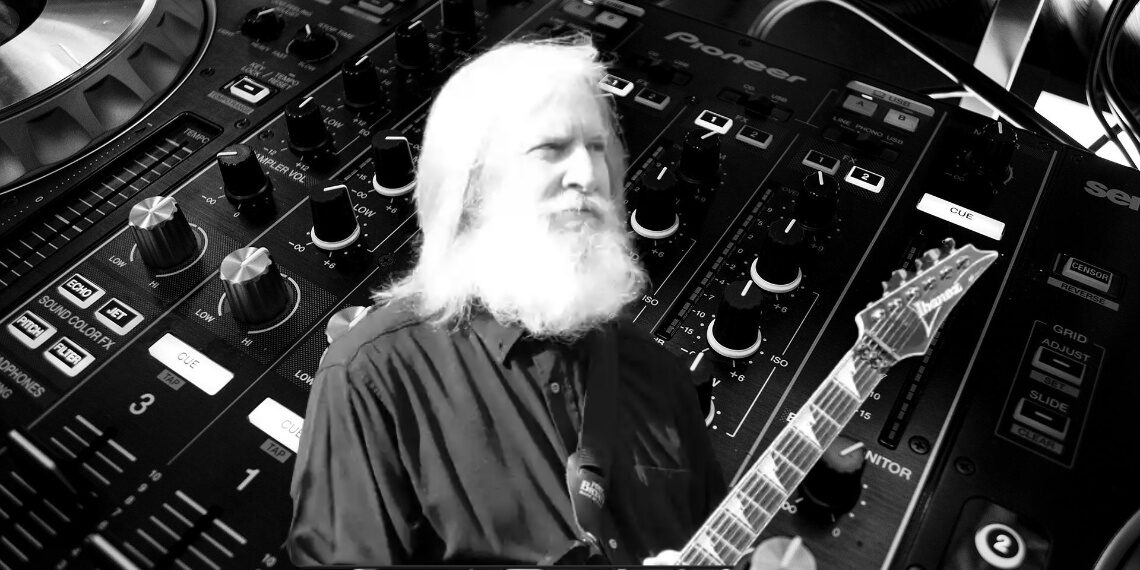 Ricky Gardiner, a guitarist for Iggy Pop and David Bowie, has died. Iggy Pop and producer Tony Visconti shared the news on social media on Monday (May 16). The former wrote, “Dearest Ricky, lovely man, shirtless in your coveralls, the nicest guy who ever played guitar. Thanks for the memories and the songs; rest eternal in peace.” Tony Visconti did not disclose a cause of death, but Gardiner’s longtime friend Visconti noted that the guitarist had been living with Parkinson’s disease. Ricky Gardiner was 73 years old.

Gardiner is best known for his close collaboration with Iggy Pop, with whom he co-wrote “The Passenger.” He recounted the song’s origins in a 2005 interview with The Independent, describing how he came up with the song’s famous melody in Berlin. “I heard myself playing in the distance. “It was certainly a case of the chord sequence ‘slipping through’ while I was ‘lost in the glory’ of a beautiful spring morning,” he said.

The strength, inherent in a round, arrested my attention, and I registered the sequence for future use.” In addition to Iggy Pop’s Lust for Life (where he also co-wrote “Success” and “Neighborhood Threat”), Gardiner was a significant presence on David Bowie’s Low and Tonight.

Born in 1948, Gardiner grew up in Edinburgh, Scotland. He taught himself music from early childhood, sharpening his interest in casual bands as a teenager. He co-founded the prog-rock act Beggars Opera in 1969, releasing a handful of albums with the group and departing after 1975’s Beggars Can’t Be Choosers.

Gardiner met Iggy Pop while working with Bowie on Low, recruited to the sessions by producer Tony Visconti after working on his solo album Visconti’s Inventory. Bowie, newly wrangling with sobriety and wary of engaging in his promotion, joined Iggy Pop for a mid-1977 tour supporting his solo debut, The Idiot. Bowie put together the backing band with himself on keys and Gardiner on guitar. Lust for Life arrived later that year, but Gardiner declined to join Iggy Pop on more extensive touring to support the album to focus on parenting.

Gardiner continued to make music independently despite stepping away from the spotlight, focusing on electronic material and music for meditation. In 2006, Gardiner wrote that he had been dealing with electrosensitivity for more than a decade, making it difficult for him to be around the production equipment necessary for writing and recording his work.