His label confirmed Render’s death on Saturday morning. No other details regarding his death were immediately available.

Lil Gotit, Render’s blood brother and fellow Atlanta rapper shared the news on Instagram late Friday evening. Posting a photo of the two of them together, Lil Gotit wrote in his caption, “Can’t believe I seemed you die, today bro, I did all my cries I know what you want me to do, and that’s going hard for Mama Daddy Our Brothers Naychur and Whiteboy.

Signed to both Young Stoner Life and 300 Entertainment, Render is survived by his girlfriend, Quana Bandz, and their first child Naychur, who turned three years old in March. Bandz also shared a lengthy post on her Instagram, highlighting her disbelief and grief over Render’s death. 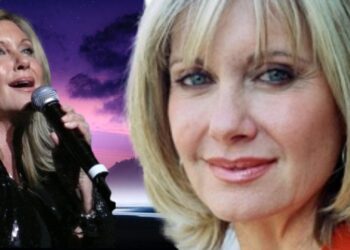 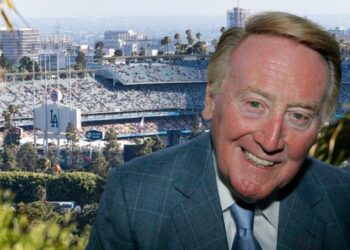 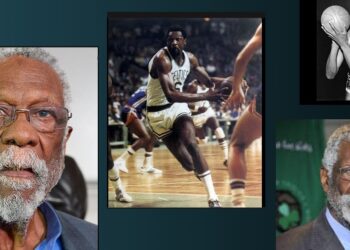