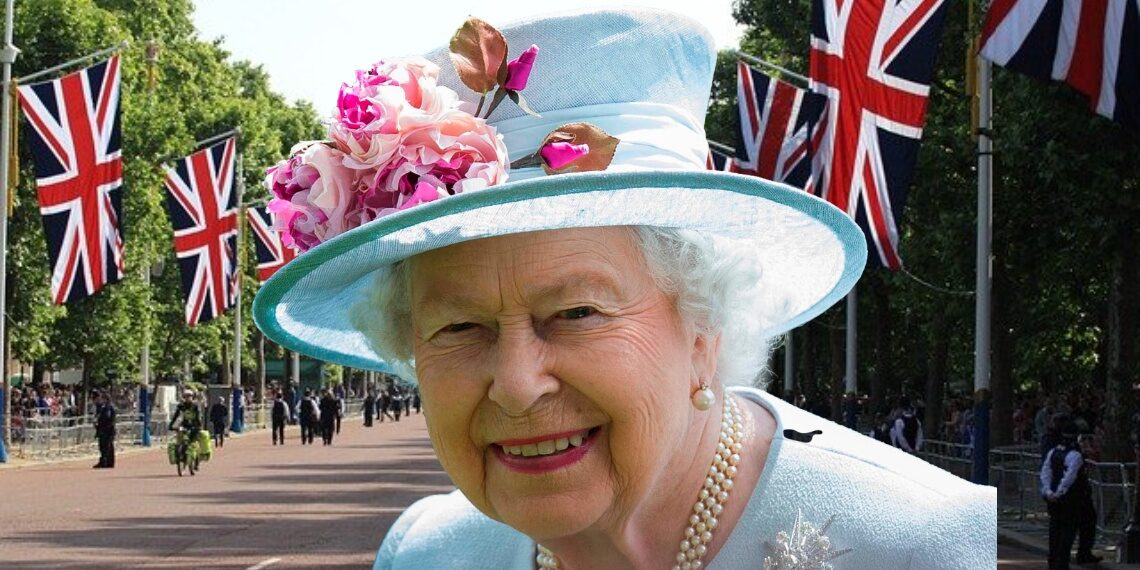 Queen Elizabeth II (Elizabeth Alexandra Mary) was born on 21 April 1926, and she died on 8 September 2022. She was Queen of the United Kingdom from 6 February 1952 until her death. The Queen’s 70 years and 214 days of reign were the longest of any British monarch. Queen Elizabeth II was the second-longest recorded of any monarch of a sovereign country. At the time of her death, Elizabeth was the Queen of 14 other Commonwealth realms in addition to the UK.

Elizabeth was born in Mayfair, London, as the first child of the Duke and Duchess of York (later King George VI and Queen Elizabeth). Her father acceded to the throne in 1936 upon the abdication of his brother, King Edward VIII, making Elizabeth the heir presumptive. She was educated privately at home and began to undertake public duties during the Second World War, serving in the Auxiliary Territorial Service.

In November 1947, she married Philip Mountbatten, a former prince of Greece and Denmark, and their marriage lasted 73 years until his death in April 2021. They had four children: Charles III; Anne, Princess Royal; Prince Andrew, Duke of York; and Prince Edward, Earl of Wessex.

The number of her realms varied over time as territories gained independence and some realms became republics. Her many historic visits and meetings include state visits to China in 1986, Russia in 1994, the Republic of Ireland in 2011, and visits with five Popes.

Significant events include Elizabeth’s coronation in 1953 and her Silver, Golden, Diamond, and Platinum Jubilees celebrations in 1977, 2002, 2012, and 2022, respectively.

Elizabeth was the longest-lived and longest-reigning British monarch, and the second-longest verifiable reigning sovereign monarch in world history, only behind Louis XIV of France. She faced occasional republican sentiment and media criticism of her family, particularly after the breakdowns of her children’s marriages, her annus horribilis in 1992, and the death of her former daughter-in-law Diana, Princess of Wales, in 1997. However, support for the monarchy in the United Kingdom remained consistently high, as did her popularity.