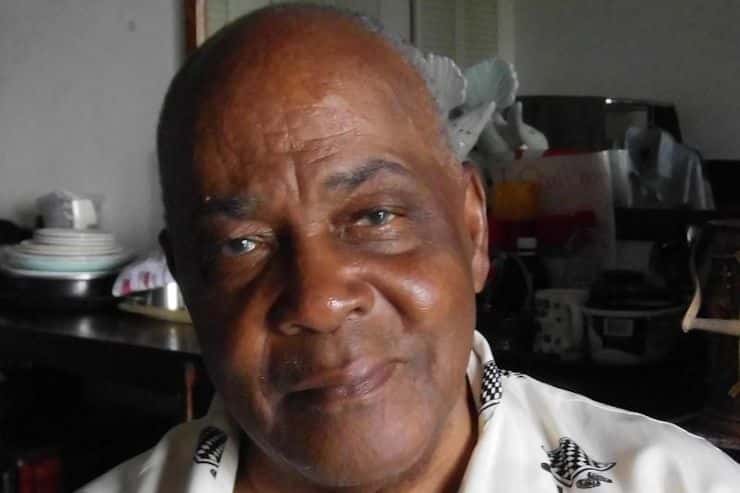 “The whole tourism industry will mourn the loss of Chef who was an icon in the sector and in many ways helped to shape and transform what St Lucia’s tourism is about,” said Tourism, Heritage and Creative Industries Minister, Lorne Theophilus.

He said that Joseph, who operated the “Green Parrot” Inn and Restaurant on the Morne overlooking the capital for many years, was in many ways a cultural icon and a philanthropist who should never be forgotten.

Joseph was the recipient of many awards including the “Hall of Fame” award from the Ministry of Tourism and a cultural doctorate in the category of tourism development from the World University Round table.

He was also a Member of the British Empire (MBE).