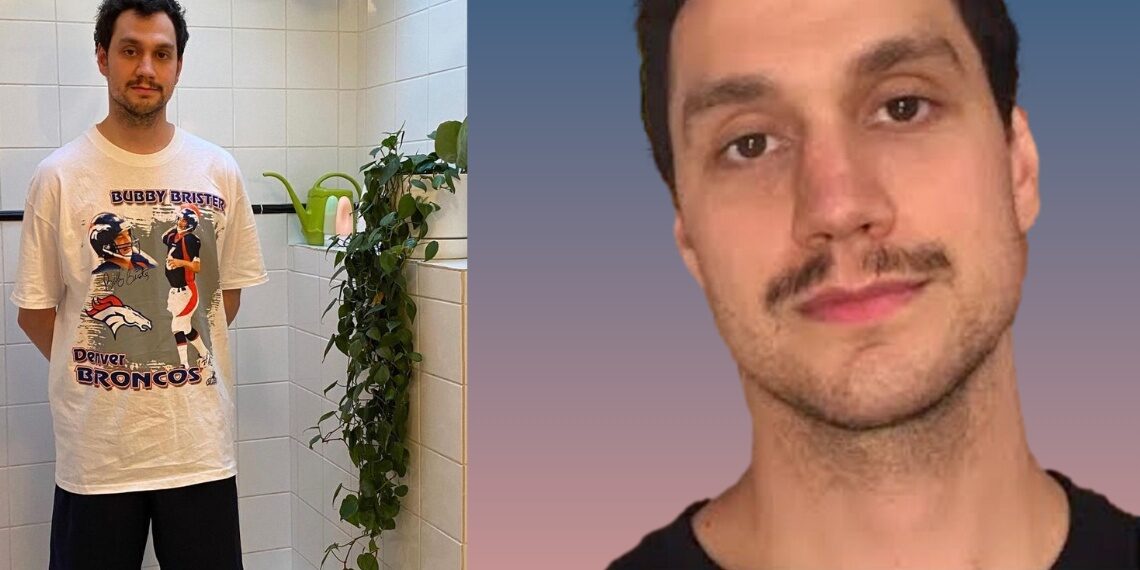 by Administrator
in Inspiring People Who Died In 2022
0

The family of Nick Nemeroff, in a statement, said, “It is with profound sadness that we announce the sudden passing of our beloved brother,” Nemeroff’s family announced on Instagram. “Nick’s dedication to standup comedy was formidable and produced amazing results.

“He drew acclaim in Canada and the US, becoming both a ‘comic’s comic’ and a hit with crowds who were enamoured by his unique cadence, labyrinthine deadpan, and fresh take on misdirection-driven comedy.

“If Nick was on a comedy show, he was guaranteed to leave with new fans. And he deserved to because comedy was, in many ways, his life.”

The Nemeroff family concluded their message: “Nick lived his life doing what he loved, and that is how Nick will remember him.”

The Canadian comedian Nick Nemeroff died on Monday, June 27. The cause of his death has not been revealed.

Nemeroff was famous for his 2020 comedy album The Pursuit of Comedy Has Ruined My Life, which was a Juno Award nominee for Comedy Album of the Year in 2021.

In 2022, he also appeared in the CBC Gem web series The New Wave of Standup and two episodes of Roast Battle Canada.

Many people from the industry have paid tribute to the late comedian.

Comedian Caleb Hearon wrote: “F***ing heartbreaking. So sorry to all of the people who loved him. Nick and I only did a few shows together, but I loved running into him and watching him perform. He was one of a kind.”

Podcaster Joel Edmiston added: “Nick Nemeroff was the best of us, the king, the funniest guy, a great friend. I loved him so much, and I will miss him forever.”

Jon Dore wrote: “It’s a devastating day for those who knew him. Nick Nemeroff was a beautiful man. My condolences to his family and everyone in the comedy world. I admired him greatly.”

Another of Nemeroff’s friends added: “It’s been a really hard day. @nicknemeroff was one of the kindest people I’ve ever met and one of the funniest comics, period. Thanks for the memories, the laughs, and the friendship. It’s really hard to process this.”

Comedian Matt O’Brien wrote: “This is incredibly sad news @nicknemeroff was so original, kind, and funny. I can’t believe this. Please look up his clips and listen to his album. There won’t ever be another like him.”

Nemeroff was originally from Montreal, Quebec. He appeared on Conan, The Comedy Network‘s 2018 Homegrown Comics special, and has performed at Just for Laughs, the Winnipeg Comedy Festival, and the Halifax Comedy Festival.