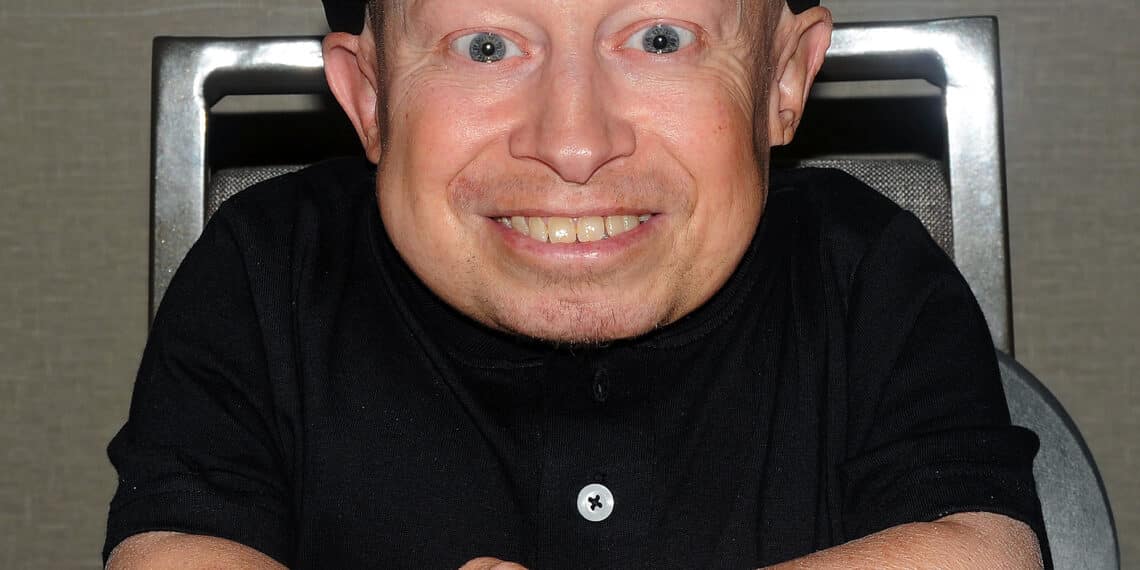 Verne Troyer, known for playing Mini-Me in the Austin Powers films, dead at the age of 49 years.

Troyer was only 2ft 8in that is (81cm) tall. He played Griphook in the famous first Harry Potter film series.

Aa post on his official Facebook page read stated that “It is with great sadness and incredibly heavy hearts to write that Verne passed away.”

“Over the years he’s struggled and won… but unfortunately this time was too much,” it added.

Troyer had appeared on some reality TV shows, and in 2009 he also appeared in the Celebrity Big Brother in the UK.

In addition to these reality TV shows, he has also made regular appearances on Celebrity Juice and starred in Keith Lemon’s feature-length film, Keith Lemon: The Film.

One of Troyer’s first roles in movies was as a stunt double for a nine-month-old baby in the 1994 film Baby’s Day Out.

He made appearances in two of Austin Powers movies as Mini-Me, the clone and sidekick of Dr. Evil, played by Mike Myers.

“Verne was the consummate professional and a beacon of positivity for those of us who had the honor of working with him,” Myers said in a statement given to The Hollywood Reporter.

“It is a sad day, but I hope he is in a better place. He will be greatly missed.”

Earlier this month, the later Troyer got admitted in Los Angeles, hospital but his team never stated the reason what illness he had been experiencing.

Last year Troyer was treated for alcohol addiction and released a statement addressing this problem he was facing.

“While it’s not always been an easy fight, he said, “I’m willing to continue my fight day by day.”

In the year 2012, Troyer donated to a disabled children’s charity in Northern Ireland after it was targeted by thieves. He then said, “I heard what happened and I just wanted to help you and the kids,” in a letter that he wrote to the charity organization,

He wrote “please tell them hello from me. Also, remember you can do anything you set your mind to, always be optimistic.”, he added