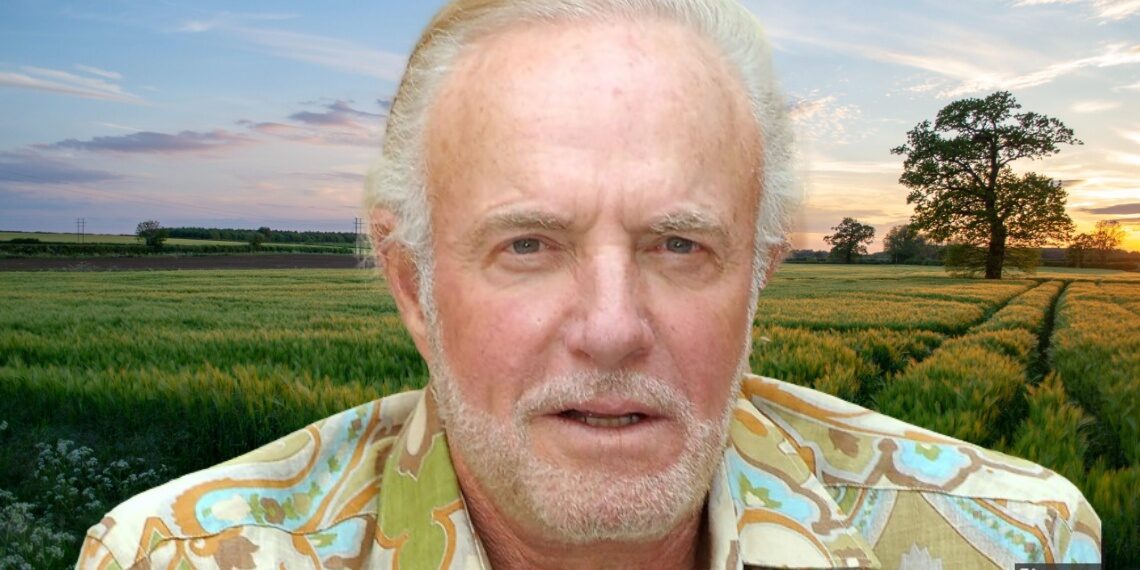 Legendary actor James Caan, who starred in the Godfather trilogy and other renowned movies like Misery and The Gambler, died on July 6, according to a tweet posted to his official account.

“It is with great sadness that we inform you of the passing of Jimmy on the evening of July 6,” the tweet read. “The family appreciates the outpouring of love and heartfelt condolences and asks that you continue to respect their privacy during this difficult time.”

His manager, Matt Delpiano, confirmed to The Associated Press that he died on Wednesday. He gave no cause for

“Jimmy was one of the greatest. Not only was he one of the best actors our business has ever seen, but he was also funny, loyal, caring and beloved,” Delpiano said. “Our relationship was always friendship before business. I will miss him dearly and am proud to have worked with him all these years.”

Tributes for Caan began to pour in Thursday morning, with many who worked with him tweeting their memories and condolences.

Rob Reiner, who directed Caan in Misery, tweeted, “I loved working with him. And the only Jew I knew could calf rope with the best of them.”

James Caan was born James Langston Edmund Caan on March 26, 1940. He was a famous American movie star, stage and television actor. Caan is known for his role as Sonny Corleone in 1972’s The Godfather and as Ed Deline in Las Vegas. He also played Frank in Thief, Ed Deline in Las Vegas and Paul Sheldon in Misery.

He was nominated for many awards, including the Academy Award, Emmy and Golden Globe.

Caan was the son of Sophie (née Falkenstein) and Arthur Caan, Jewish immigrants from Germany. He was a conservative and supported Donald Trump.