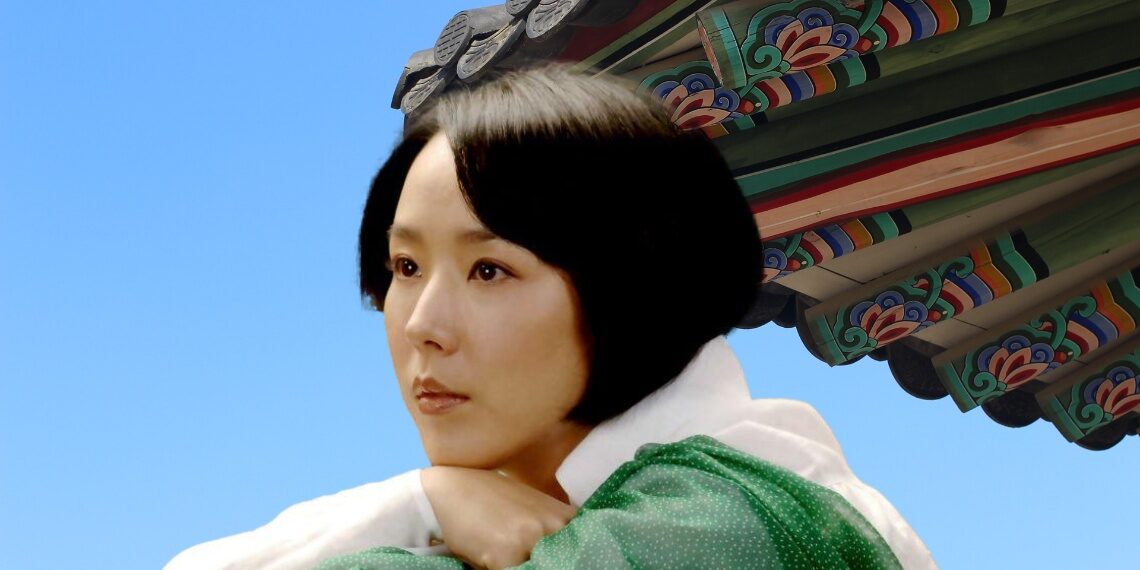 The Korea Herald reported that the actress Kang Soo-Yeon died on Saturday following a cerebral hemorrhage, two days after being taken to a hospital in Southern Seoul for a cardiac arrest. The actress was at 55.

Kang was born in Seoul in 1966 and began her career as a child actor in the 1970s. In 1977 she appeared in the family drama 3 Stars, followed by a slew of films, including Chorus of Doves, Two Tomboys, and All That Falls Has Wings.

In 1987 at age 21, Kang became the first Korean actor to win the best acting prize for Kwon-take Im’s The Surrogate Womb at the 44th Venice Film Festival. Two years later, in 1989, she won best actress for Come, Come, Come Upward — another film from the same director — at the Moscow International Film Festival.

Kang Soo-Yeon took a break from her acting career after the 2011 drama Hanji, in which she also served as a producer; and the short film Jury. In 2015, she was named co-director of the Busan International Film Festival, which she shared with Lee Yong-Kwan and held until 2017.

According to local reports, Kang had recently shot scenes for Netflix’s original sci-fi movie Jung-E, from Train to Busan director Yeon Sang-ho. The film will debut on the streamer later this year.