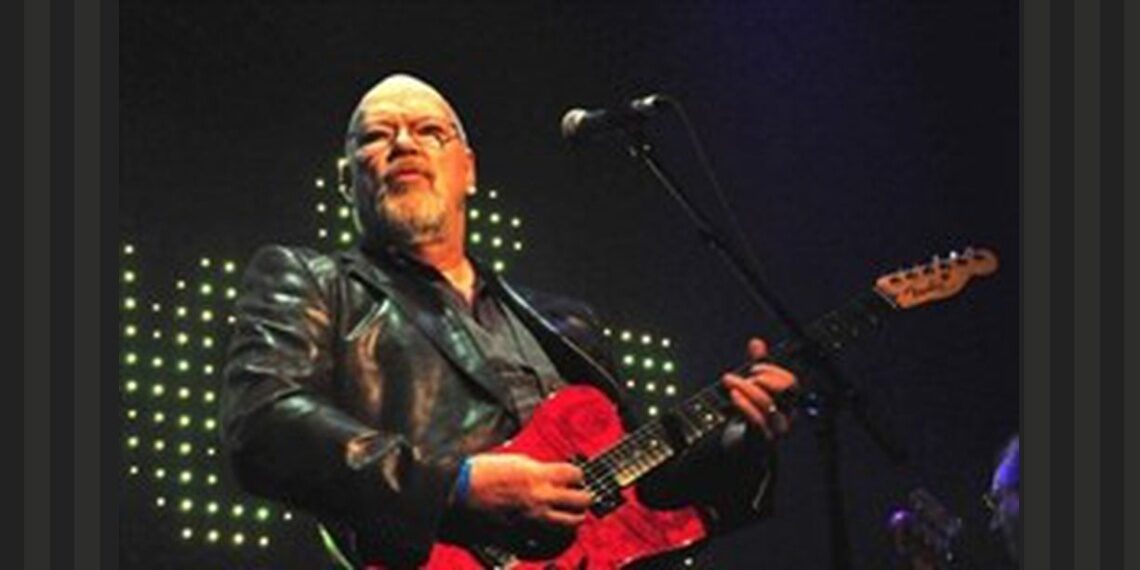 Toronto: Canadian musician Jerry Doucette, whose rock hit “Mama Let Him Play” crossed over to the United States and smooth “Nobody” planted his band Doucette in the yacht rock movement of the late 1970s, has died at 70.

His wife, Maggie, confirmed that the Juno-winning artist died Monday of cancer at a hospice in Delta, B.C., surrounded by family.

“He was a damn good dad to a family of five, and he was a great grandfather of 10,” she said in a phone interview.

“He loved playing guitar, and he would play it in the house and make it loud if he wanted to.”

Doucette was born in Montreal and raised in Hamilton, picking up a guitar at age six and later starting his band. He then moved to Vancouver and joined the Seeds of Time before playing in the Rocket Norton Band.

His act, formed under his name, launched several years later and rose to popularity with their 1977 album “Mama Let Him Play,” which saw its titular single climb onto the Billboard Hot 100.

In a statement, the family of Jerry Doucette said the idea for the song’s title was inspired by a comment from Doucette’s father, who worked shifts and often returned home from work to hear his son practicing guitar. Despite his wife urging their son to be quiet so her husband could rest, he said: “Mama, let him play.”

The album was certified platinum in Canada the following year, meaning it sold more than 100,000 copies.