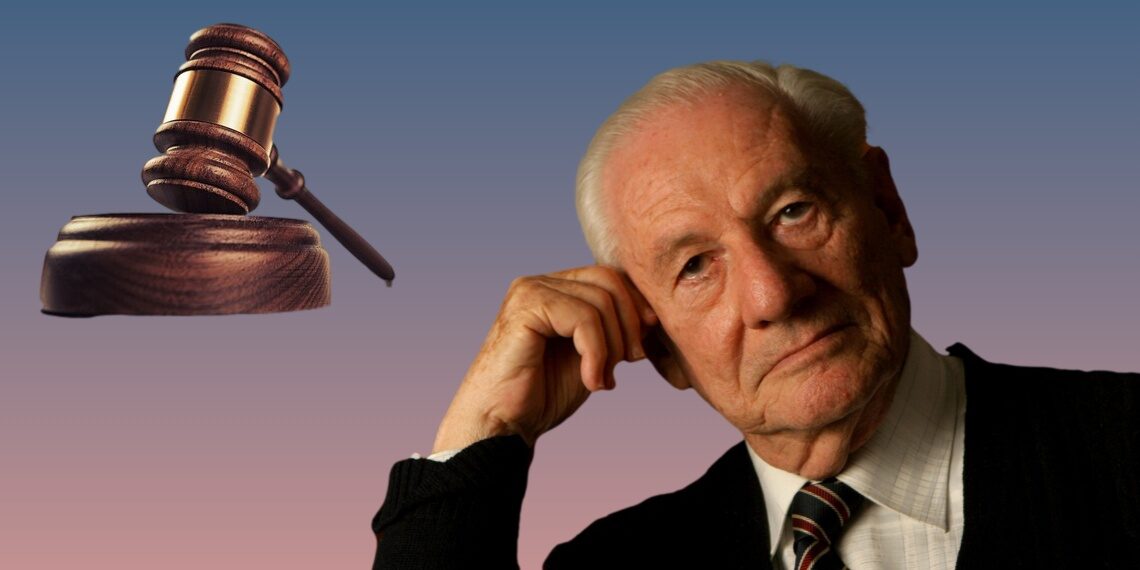 In the 1961 trial of notorious Nazi Adolf Eichmann, Gabriel Bach, a prosecutor who served on Israel’s Supreme Court, died at age 94.

On Friday, the Israel Judiciary Authority announced Gabriel Bach’s death but provided no cause of death.

Bach served as a state’s attorney during Eichmann’s high-profile trial in Jerusalem and worked on evidence-gathering in the case under lead prosecutor Gideon Hausner.

Eichmann, one of Nazi Germany’s main organizers of the Holocaust, was captured by Israeli Mossad agents outside Buenos Aires, Argentina, in 1960. He was put on trial in Jerusalem in 1961 and found guilty of crimes against humanity, crimes against the Jewish people, and war crimes. He was executed in 1962.

“If any person deserved death, it was him,'” Bach said in a 2017 interview by Holocaust remembrance organization International March of the Living.

Bach was born in Germany in March 1927 and fled the country with his family in 1938, just one year before World War II broke out. He eventually immigrated to British Mandate for Palestine in 1940.

In 1982, Bach took the bench as a justice on Israel’s Supreme Court, serving for 15 years.

Emile Francis, “The Cat” Hockey Hall of Famer dead at 95