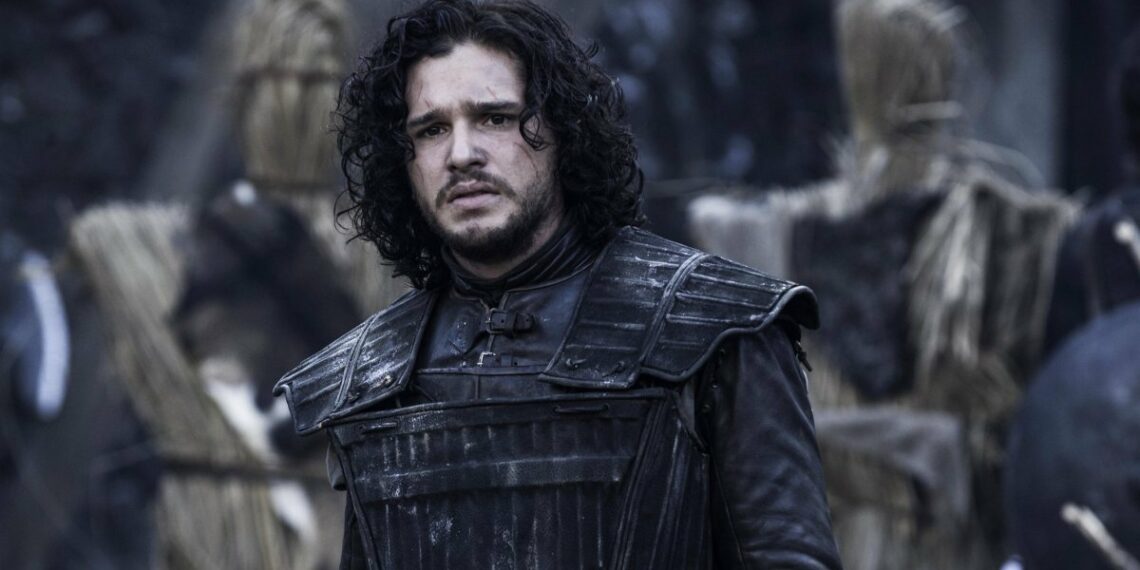 The Game of Thrones family has lost one of its Watchers.

J.J. Murphy died on Friday at the age of 86, E! News has confirmed. While the Irish actor had yet to make his debut on the HBO hit series, he was set to take on the role of Knights Watch member Ser Denys Mallister in the upcoming fifth season and died just four days after filming his first scenes for the show, The Belfast Telegraph reports.

“I am heartbroken to pass on the news that the wonderful J.J. Murphy passed away this morning 8th August 2014,” Murphy’s agent said in a statement to E! News. “I had the pleasure and honour to be his Agent for the last 18 months and have never encountered a man with more spirit, passion and love for his craft. At this time our thoughts are with his family.”