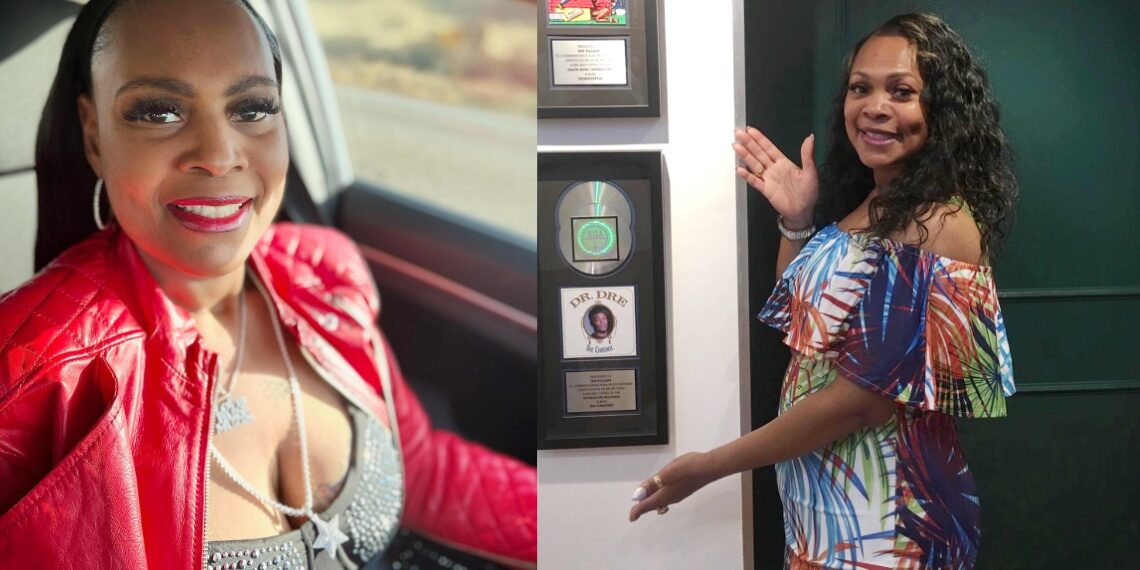 Once dubbed “The First Lady of Death Row Records,” Jewell Caples” died at age 53. The singer Who Worked With Tupac, Dr. Dre and Snoop Dogg. ET can confirm the news.

In a statement to ET, Caples’ manager, Timothy Beal, said, “Jewell was a very special woman with a big heart. She had been a guest at my wedding back on February 12th of this year. We shared many, many spiritual conversations. She had transformed her life from hardcore gangsta rap to faith-based gospel singer and songwriter.”

The statement continued, “We have been working diligently on her comeback; we wish we could have seen her make her big comeback. I will personally miss her a great deal. Goodbye to a great great friend and a very loving woman. RIP to her, gone but not forgotten. Her spirit will live on through her music for generations to come. Rest In Peace and Power.”

The vibe, which first broke the news, reported that Caples died Friday at around 5 a.m. The cause of death is not known at this time. The news comes just a couple of months after Caples was hospitalized with a heart condition.