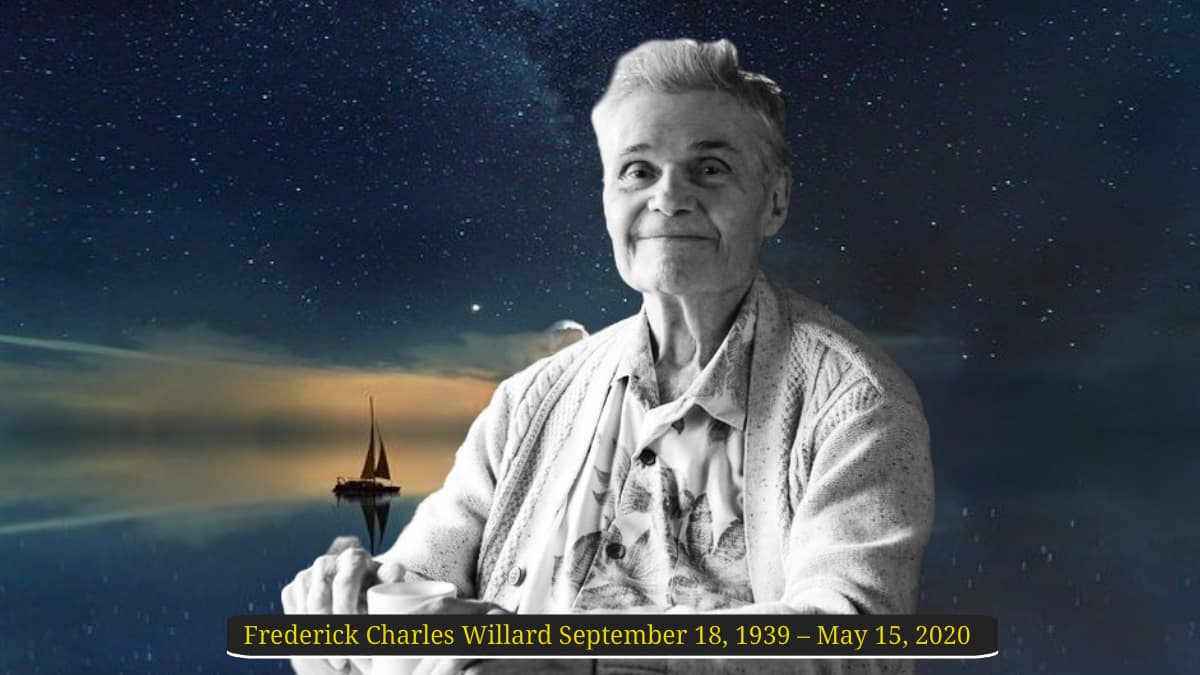 by News Contributor
in Celebrity/Actor who died, people that died today - celebs who died today
0

Actor Fred Willard, the comedic actor whose improv style kept him relevant for more than 50 years in films like This Is Spinal Tap, Best In Show, and Anchorman, has died. He was 86.

Willard’s daughter, Hope Mulbarger, said in a statement Saturday that her father died peacefully Friday night. The cause of his death not released at the time of posting this article.

“He kept moving, working, and making us happy until the very end,” Mulbarger said. “We loved him so very much! We will miss him forever.”

Willard was rarely a leading man or even a major supporting character. He specialized in small, scene-stealing appearances.

Willard had over 300 acting credits to his name, according to IMDB, including a recurring role on the sitcom “Modern Family” and a role in the upcoming show “Space Force,” starring Steve Carell. Carell tweeted on Saturday that Willard was the “funniest person I’ve worked with ever. He was a sweet, wonderful man.”

He was perhaps best known for his numerous roles in the “mockumentary” comedies of writer and director Christopher Guest, including “Best in Show,” “A Mighty Wind,” and “Waiting for Guffman.”

Guest’s wife, actress Jamie Lee Curtis, paid tribute to Willard on Twitter Saturday. “How lucky that we all got to enjoy Fred Willard’s gifts,” she wrote. “He is with his missed Mary now. Thanks for the deep belly laughs, Mr. Willard.”

Willard’s agent Michael Eisenstadt said that he “was one of the busiest comedic actors in a career which lasted over 50 years.”

“He had recently completed his Emmy nominated recurring role on Modern Family and can be seen later this month in his recurring role as Steve Carrell’s dad in the Netflix series Space Force. Jimmy Kimmel had Fred recur on his show on an average of every two weeks doing comedic sketches until the stay at home order began,” Eisenstadt said. “Fred truly enjoyed each role and gave each performance his special spin. He was truly a comedic genius.”