by News Contributor
in Recently Died, Who Important Died Today
1 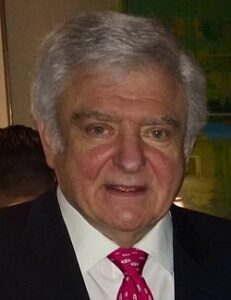 Edward Leonard Greenspan, QC (born February 28, 1944 in Niagara Falls, Ontario) … Canada to debate in any forum available the return of the death penalty.