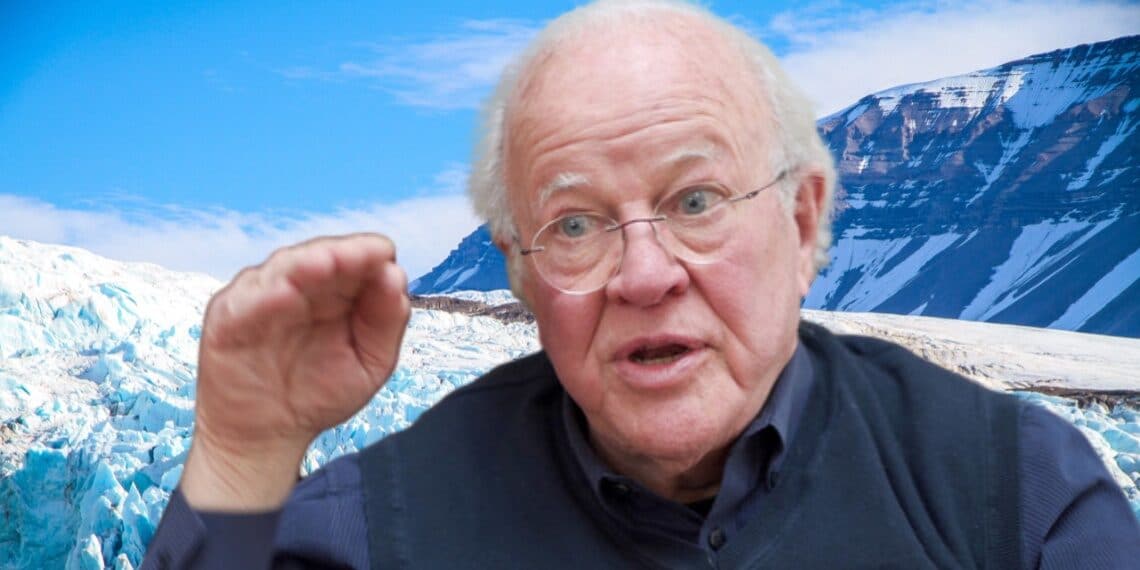 Douglas Trumbull, a visual effects master who showed movie audiences memorable images of the future and space in films like “2001: A Space Odyssey,” “Close Encounters of the Third Kind,” and “Blade Runner,” died at age 79.

Producer and documentarian Charles de Lauzirika, who worked with Trumbull on “Blade Runner: The Final Cut,” tweeted, “He wasn’t just innovating magnificent visuals, but also pursuing the big ideas behind whatever story he was telling.”

Born in Los Angeles in 1942, Trumbull’s father was visual effects supervisor Donald Trumbull, who worked on “The Wizard of Oz.” At 23 years old, he not only talked himself into a key job on “2001” but helped innovate the process that would use to create the iconic star-gate sequence. He got his start at Graphic Works Films, where a short of his caught the attention of Stanley Kubrick, who was beginning work on “2001: A Space Odyssey.”

“It was a unique time because we were at these Borehamwood Studios outside of London, and it was a highly unionized studio,” he said in an interview. “Here I am, this weird, L.A., young 23-year-old cowboy kid that they took on as kind of a mascot more than anything. It didn’t frighten them that I would crossover between all these different departments and get components built to do the things I wanted to do.

They were supportive and thought it was funny and weird and whatever, and this kid’s going to do it, and Kubrick says it’s okay, so we’ll do it, and we did some pretty amazing stuff that wouldn’t have happened. otherwise.”

Throughout his career, which recently included work on Terrence Malick’s “The Tree of Life,” he pushed forward filmmaking techniques like slit-scan photography, which got used for “2001.” He also developed the Showscan film process, in which 70mm film is projected at 60 frames per second to create a sense of heightened reality.

After Douglas Trumbull made a name for himself in “2001,” he worked on Robert Wise’s adaptation of “The Andromeda Strain,” Steven Spielberg’s “Close Encounters of the Third Kind,” Wise’s “Star Trek: The Motion Picture,” and Ridley Scott’s “Blade Runner.”

Douglas Trumbull made his directorial debut with “Silent Running,” a dystopian sci-fi film starring Bruce Dern in which plant life is becoming extinct on earth. Roger Ebert, in his review, wrote that Trumbull “is one of the best science-fiction special-effects men. ‘Silent Running,’ which has deep space affects every bit the equal of those in ‘2001,’ also introduces him as an intelligent, if not sensational, director.”

He also directed the 1983 sci-fi film “Brainstorm,” which was Natalie Wood’s last role. Wood died during a break in production after completing most of her scenes. The tragic death and the subsequent fights with MGM soured Trumbull on the business, and he said in an interview that he had no interest in doing another Hollywood feature.

“I just had to stop,” he told The Hollywood Reporter in 2013. “I had been a writer-director all my life, and I decided it wasn’t for me because I got put through a challenging personal experience. I do not think the story has ever been told. I don’t know the story myself, but I know my experience. I decided to leave the movie business.”

He didn’t exactly retire, though — he developed the “Back to the Future” ride at Universal Studios in Orlando and Los Angeles from his new home in the Berkshires. And Trumbull would eventually return to Hollywood films after some 30 years with work on “Tree of Life,” where he consulted on the beginning of the universe sequence, and an experimental sci-fi short “UFOTOG,” among other projects.

Douglas Trumbull got three Academy Award nominations for visual effects (for “Blade Runner,” “Star Trek,” and “Close Encounters”) and, in 1992, a special scientific and engineering award for his work helping to design the CP-65 Showscan Camera System for motion picture photography.

In 2012, he received the Academy’s Gordon E. Sawyer Award, a special technical Oscar for his contributions to the industry. More recently, he was at work on a documentary about “2001” and developing a sci-fi script with John Sayles.

The family said in a statement, “In Trumbull’s memory and his love of the giant screen, we hope that you will support your local theaters.”