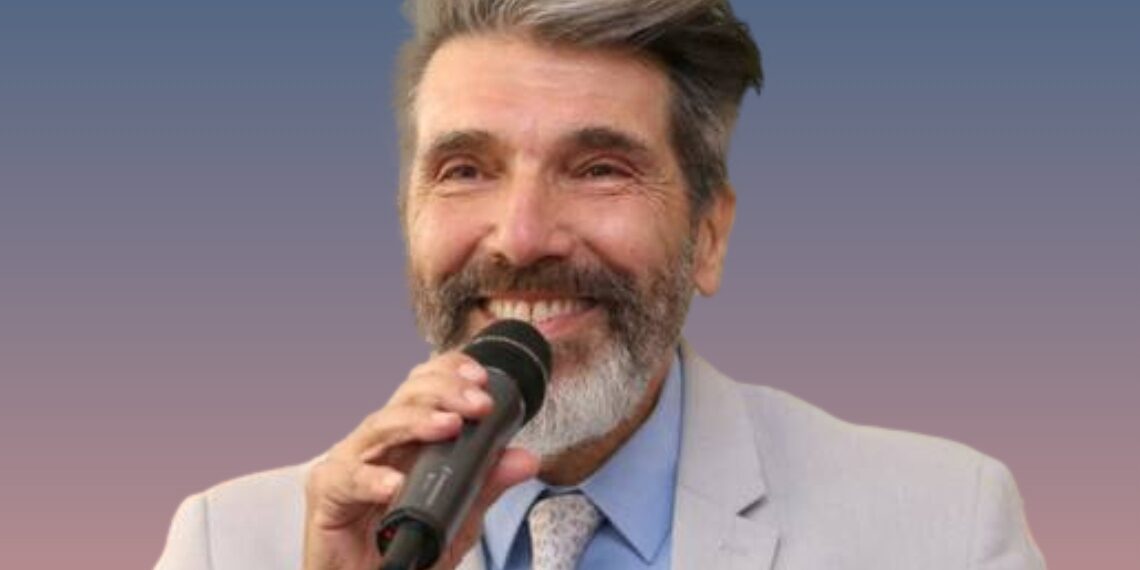 According to his family, the top Argentine singer Diego Verdaguer died of COVID-19 complications.

The Argentine singer-songwriter Diego Verdaguer had romantic hits such as “Corazón de Papel,” “Yo te amo,” and “Volveré”. He had more than 50 million copies of his music sold. Verdaguer died at 70 from complications caused by COVID-19, his family stated Friday.

“With absolute sadness, I regret to inform his fans and friends that today my father left his beautiful body to continue his path and creativity in another form of eternal life,” said his daughter. “My mother, I, and the whole family are immersed in this pain, so we appreciate your understanding in these difficult times.”

The statement also got published on the Twitter account of Amanda Miguel. Amanda wrote “#restinpeace” along with the emojis of a pair of her hand’s palm to palm and a white heart.”

Diego Verdaguer dedicated his last blog post to his wife, writing: “I will never tire of dedicating this song to you. You are the thief who stole my heart!” he wrote, referring to his song “Thief.”

Verdaguer contracted COVID-19 in December and was hospitalized, according to the statement. His publicist in Mexico, Claudia López Ibarra, said he was vaccinated against the coronavirus.

“Yes, he was vaccinated … but the virus attacked him in the U.S. when the Delta variant was present,” López Ibarra told the AP in a text message on Friday.

According to the publicist, Verdaguer frequently traveled to the United States, especially after the birth of Lucca, the eldest son of Ana Victoria, who lives in Los Angeles.

“We deeply regret the loss of #diegoverdaguer; we were together recently when they came to our concert in Los Angeles. A hug for @amandamiguels and his family” tweeted the Argentine singing duo Pimpinela.

Verdaguer was born in Buenos Aires on April 26, 1951, and debuted as a soloist at the age of 17 with the single “Lejos del Amor,” which was followed by others such as “Yo te amo” and “Volveré.”

“I can tell you; I am more Mexican than anything. I love Mexico, I love what Mexico has meant in my life, I love the opportunities that Mexico has given me,” the artist said in an interview with The Associated Press in 2019.

Diego Verdaguer met Miguel when she was 18 and he was 24. His daughter Ana Victoria was born in 1983.

“Amanda Miguel has been my inspiration since I met her,” Verdaguer told the AP. “I appreciate everything we’ve done together as a couple, as artists, as individuals.”

In 2019, Verdaguer was recognized by the Mexican Society of Authors and Composers with a special award for his 50-year career.

The family released no details about Verdaguer’s funeral.