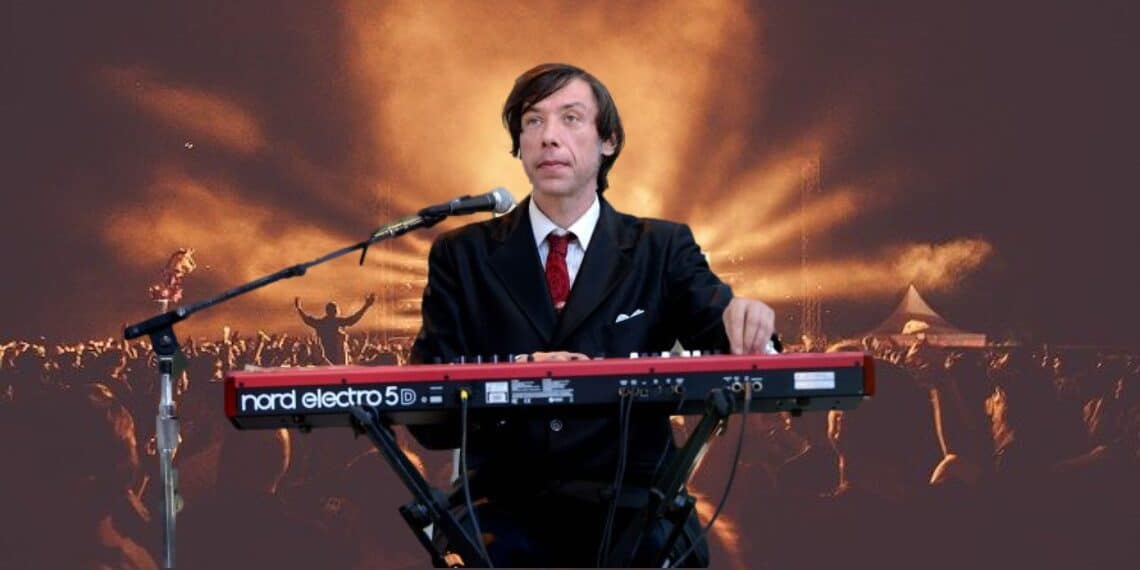 Although the Sadies released roughly 20 records throughout their career, the band became best known for their transcendent live shows. The quartet displayed its range of influences, from country & western to folk-punk to Sixties garage rock. “My favorite Sadies experience is the live Sadies,” Neko Case told PopMatters in 2005.

“We are semi-unique in the sense that the Sadies have never had a hit or some sort of ‘golden moment’ where the clouds parted, and we had our chance to win over the hearts of millions,” Good told the Toronto Star in 2010. “So we’ve developed our entire fan base from playing in small bars and working our way up — which is a very slow, diagonal slant.”

Good and his brother Travis were the sons of Bruce Good, a member of the Canadian bluegrass band the Good Brothers in the Seventies and Eighties. “My folks played music all the time, and I went to a lot of shows,” Good told Small Town Toronto in 2011. “I have a lot of memories of musicians growing up, but I didn’t want to become one. I didn’t give a s*** for country music or bluegrass until I was much older.”

Before forming the Sadies, Good played in a series of punk bands (Guilt Parade, Rat Crushers, Blibber, Satanatras) that he was introduced to via his older brother Travis. “Toronto was a small scene back then,” Good told Vice in 2017. “I ended up playing in all of these bands with [Travis’] friends.”

Good switched his devotions from punk to country music after his bandmate Sean Dean purchased an upright bass. “Sean and I are very much of a Carl Perkins camp over Elvis,” Good said in 2017. “We just started going in a very different direction.”

After forming in the mid-Nineties, the Sadies released their debut Precious Moments on Bloodshot Records in 1998. Neko Case had introduced the band to the influential Chicago punk-roots label, with Steve Albini producing the debut. “Our discipline falls into different emphases within the band,” Dallas once said of his musical partnership with Travis. “I focus much more on the lyrics, and Travis is very disciplined with his guitar playing.”

Many of the band’s early records became cult classics, earning fans like Ron Sexsmith, The Sheepdogs, and Erin Rae, who posted tributes to Good upon his death. The Sadies also developed an in-demand backing band, collaborating with artists like the Mekons’ Jon Langford, Case, Andre Williams, and Justin Townes Earle.

“We don’t reinvent the wheel with what we do, and we’re quick to list our influences,” Dallas said in 2007. “I would never deny that we have a huge list of influences and idols, and it’s shaped who we are and what we do. However, we would never try to emulate something else. We’re just making sure that we’re just doing what we do well together.”