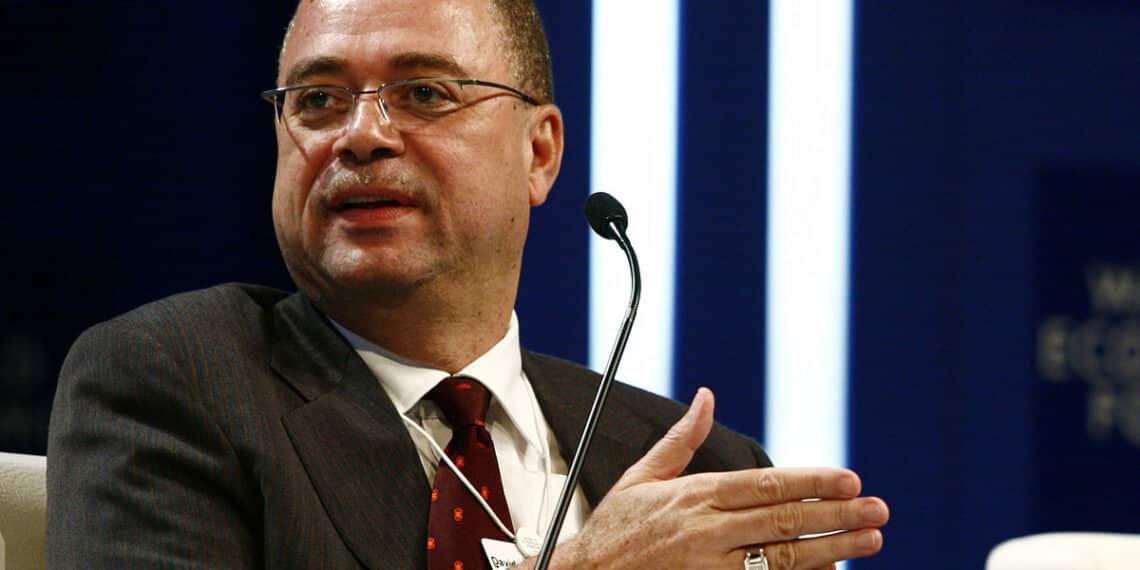 Condolences on the passing of the Prime Minister of Barbados

The Caribbean Disaster Emergency Management Agency (CDEMA) expresses its sadness at the passing of the Prime Minister of Barbados, the Honorable David John Howard Thompson. It extends condolences to his wife, Marie-Josephine Mara, children, extended family, the Government and the people of Barbados.

Mr. Thompson will long be remembered for his role in deepening and strengthening the regional integration process. He was very interested in the work of the Caribbean Disaster Emergency Management Agency, and we will especially remember his leadership in rallying regional support for assisting Haiti in the immediate aftermath of the January 2010 devastating earthquake.

Mr. Thompson’s interest in regional development was unquestionable; he recognized the importance of working to reduce disaster risk in our Caribbean countries and made an emotional appeal during his address at the 2008 United Nations Assembly for more action to combat the potential effects of climate change.

We have truly lost a great regional Statesman.

The Government of Dominica pays tribute to the late David Thompson