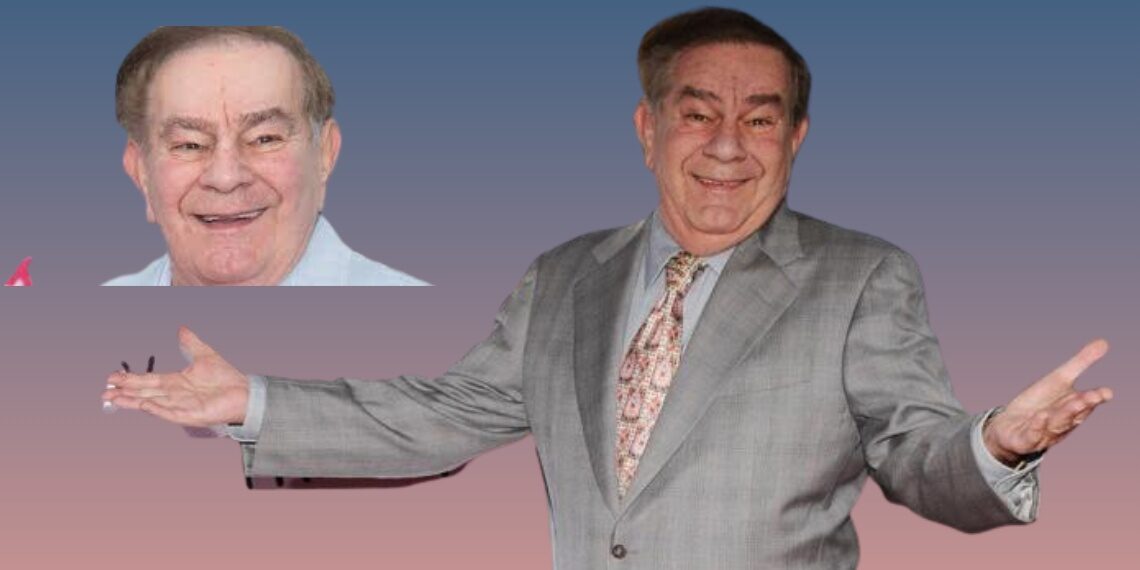 Freddie Roman grew up in Jamaica, New York. His father was a shoe salesman. His uncle and grandfather owned the Crystal Spring Hotel in the Catskills. Freddie was given a chance to emcee on summer nights at age 15. He became a teenage comic in small resorts but later left show business to work for his father. He became the proprietor of a ladies’ shoe store but soon realized his true love was “not in the shoe business, but show business.”

As Borscht Belt comedian Freddie Roman, comedy was a part of the Friars Club roasts and a fixture in big nightclubs. He died at the age of 85

Roman had a long career in comedy, a reliable old-time joke-teller who worked countless rooms in Las Vegas and other big cities.

Roman grew up in New York City and was given a chance to emcee at the Crystal Spring Hotel in the Catskills at age 15, a venue owned by his uncle and grandfather.

He worked in the area for a time, then left the show business to work for his father’s shoe store. That didn’t last long, and Roman returned to comedy.

His TV appearances included guest shots on Law & Order: Criminal Intent, The Tonight Show, and Red Oaks on Amazon, among others.

He was also a part of the successful Broadway show Catskills on Broadway in 2003.

He is survived by his wife, Ethel, and daughter, Judi Levin.

Other comedians who died

He died on Saturday of a heart attack in Boynton Beach, Florida.

How old is Freddie Roman?