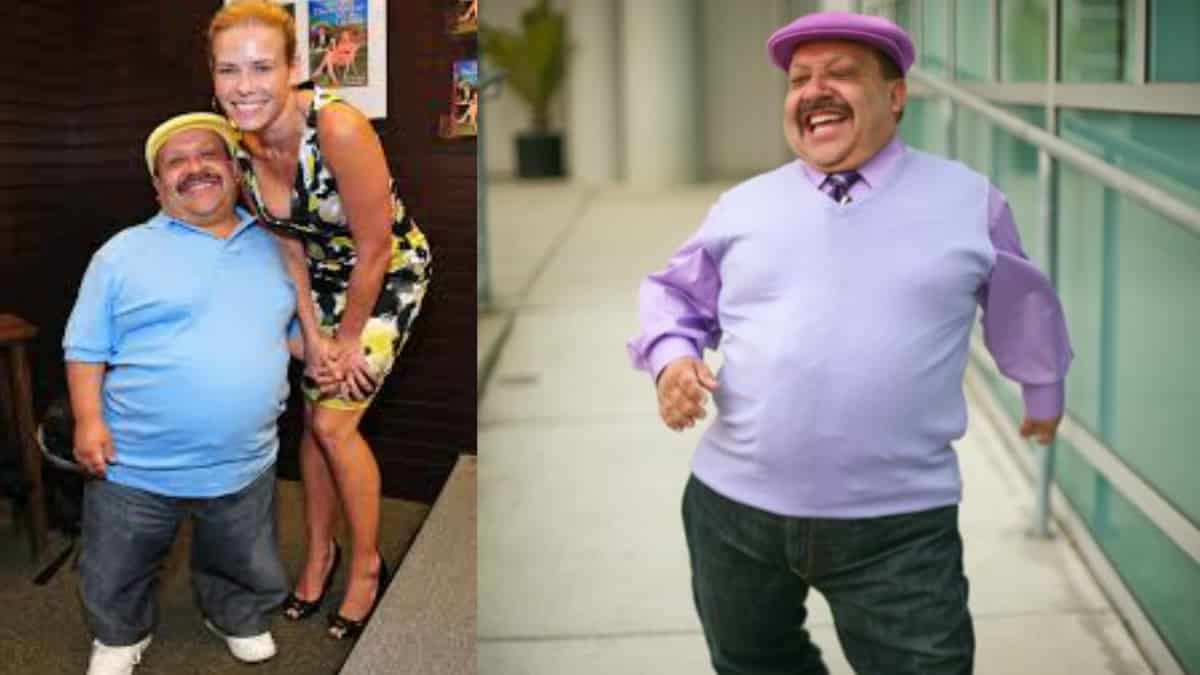 Chuy Bravo born “Jesús Melgoza” on December 7, 1956, and died on the same month that he was born. He died on December 15, 2019, 8 days short of his 63 birthday. Chuy Bravo was a Mexican-American actor and entertainer. He was the sidekick of host Chelsea Handler on the talk show, Chelsea, Lately, during its run from 2007 to 2014. Chuy usually provided comedic relief to Handler’s show and was the topic of many of her jokes.

One day after PEOPLE confirmed that Chelsea Handler’s beloved sidekick on her E! series, Chelsea Lately, had died at age 63, his representative announced that he suffered a heart attack.

“On Saturday, December 14, at approximately 1:30 p.m., Bravo was rushed to the emergency room due to a Gastrointestinal Hemorrhage (GI Bleed.) After complications, he suffered an Acute Myocardial Infarction that led to his passing,” his rep said in a press release.

His role as Handler’s sidekick on Chelsea Lately gave him increased notoriety. He appeared alongside Handler on the E! late-night show from 2007 to 2014, starring in more than 1,000 episodes.

Handler commended Bravo in a 2007 interview with ET. He said the worst part of doing the show is that I have to work five days a week, da accustom that I did not do before. I’m a stand-up comedian, so I usually would work twice a week, and it’s for like, an hour. The best part is that Chuy and I get to spend every day together,” she said. “I love him!”

In 2012, Bravo shared his battle with prostate cancer with the website Latina; the illness was treated quickly after his diagnosis. He also divulged that he was nearly homeless at one point and that he was a recovering alcoholic. “I have been through a lot in my life, but I’ve overcome my struggles, and now I’m finally living my life,” he said.

While recently posting the above picture on Instagram to mark Bravo’s Birthday, Handler wrote in part, “Happy Birthday to my OG Nugget @chuybravo… thank you for eight years of heavy petting.”