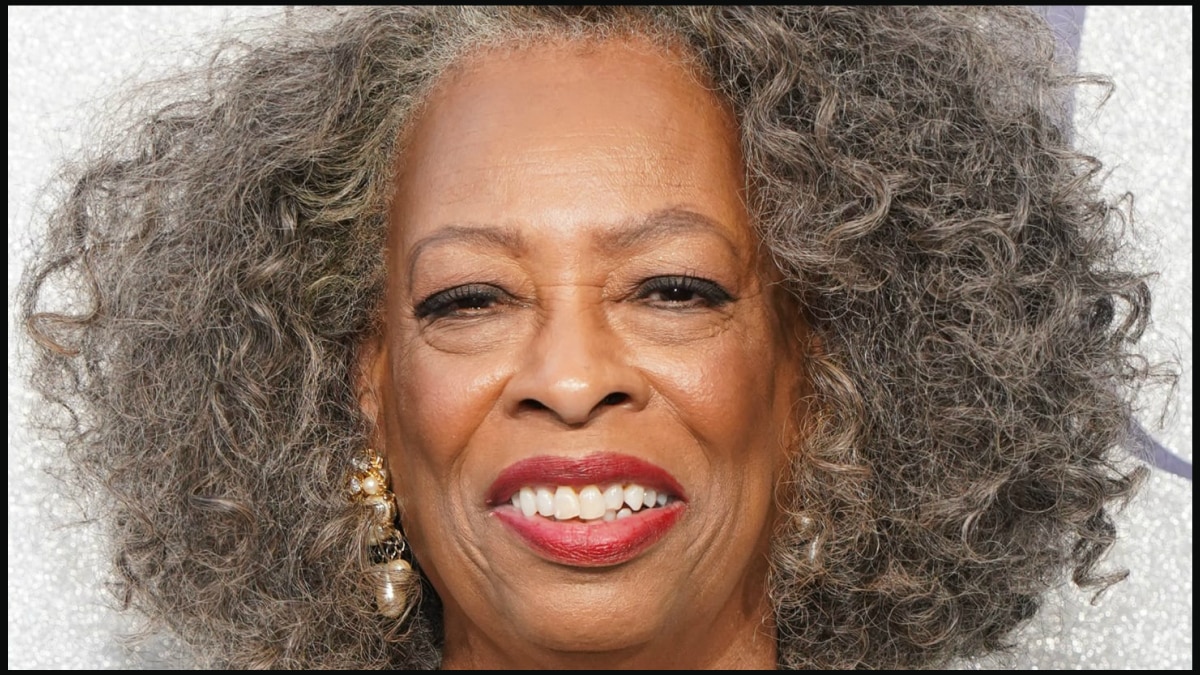 Carol Sutton Dies 76: She was an Acclaimed New Orleans Actress For TV & Film.

“Among actors in New Orleans, there was Carol Sutton – and there was everybody else,” said David Cuthbert, a retired critic for the New Orleans Times-Picayune. “She opened her mouth, and out came truth. Wherever she was on stage, that was center stage.”

“When everyone else left, I never had a desire to leave New Orleans. I never wanted to go to L.A. or New York,” she told Myrick in a 2019 interview. “In those places, there were hundreds of people trying to do the same things I wanted to do. If I wanted to get on stage or get in a movie, I was able to do that right here.”

Born Carol Dickerson, she enrolled at Xavier University but dropped out to marry Archie Sutton. They eventually divorced.

Survivors include a son, Archie Sutton Jr. of Houston; a daughter, Anya Sutton of New Orleans; a brother, Oris Buckner of Houston; a sister, Adrienne Jones of Houston; and five grandchildren.