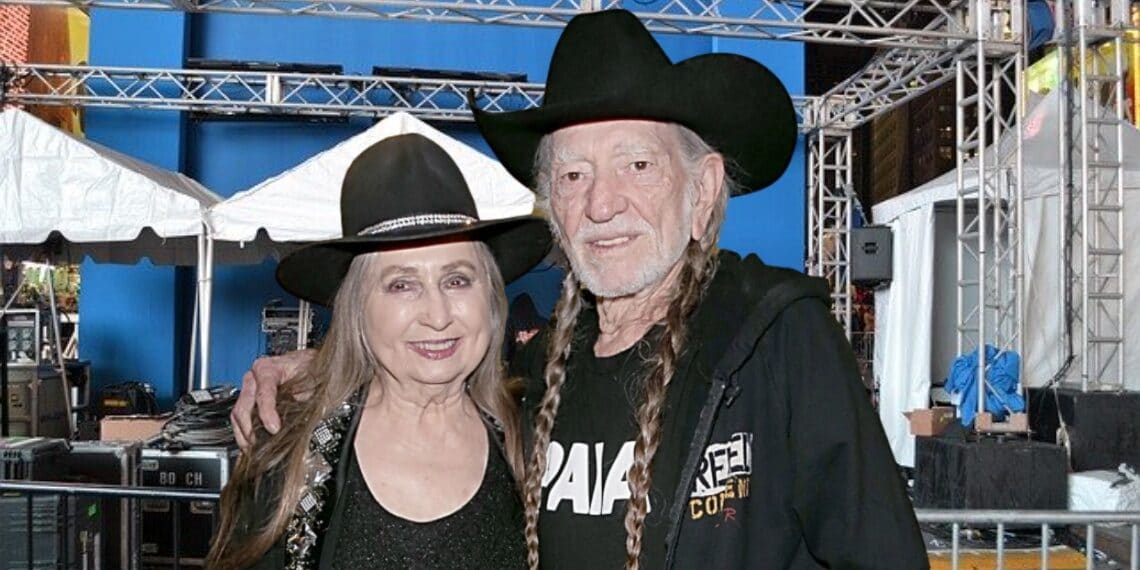 AUSTIN, Texas (AP) — Bobbie Nelson, the older sister of country music legend Willie Nelson and longtime pianist in his band, has died, her family said. She was 91.

An original member of the Willie Nelson and Family Band, Bobbie Nelson played piano with her brother for more than 50 years. She died Thursday “peacefully and surrounded by family,” the Nelson family said in a statement. The cause and location of her death were not released.

“Her elegance, grace, beauty, and talent made this world a better place,” the Nelson family said. “She was the first member of Willie’s band, as his pianist and singer. Our hearts are broken, and she will be deeply missed.”

Raised in Abbott, Texas, Bobbie Nelson played honky-tonks alongside her brother but gave up playing music to attend business college after Bud Fletcher died. Her first job out of college was at the Hammond Organ Company, where she worked in the music library and demonstrated the company’s organs, the Nelson family said.

“That was a good experience for me, too, because I had so much music at my fingertips,” Bobbie Nelson told The Associated Press in a 2007 interview. “I was like a little child in a candy store.”

In 1972, she joined her brother’s backing band and played with him for decades.

“Our whole life has been one song after another,” she said, “learning to play music and his beautiful ability to write songs. I love to play his music. It’s my favorite thing in the world to play with Willie.”

Texas-born singer-songwriter and fiddle player Amanda Shires wrote on Twitter that Nelson was an inspiration for her at a young age. “Bobbie Nelson was one of the first women musicians I ever saw on stage. She was the first example I had of a woman playing music while also having a family,” she wrote. “I’m honored to have known her. My deepest sympathies to the Nelson family.”

“Nobody played piano like Bobbie Nelson, and nobody ever will. She was the epitome of class, grace, and style, and I’m sure going to miss seeing her on stage next to @WillieNelson,” wrote singer-songwriter Margo Price on Twitter.

Her debut album, “Autobiography” was released in 2007. She collaborated with her brother on two books: “Me and Sister Bobbie: True Tales of The Family Band” and a children’s book called “Sister, Brother, Family: An American Childhood in Music.”

Madeleine Albright, former US secretary of state, dead at 84