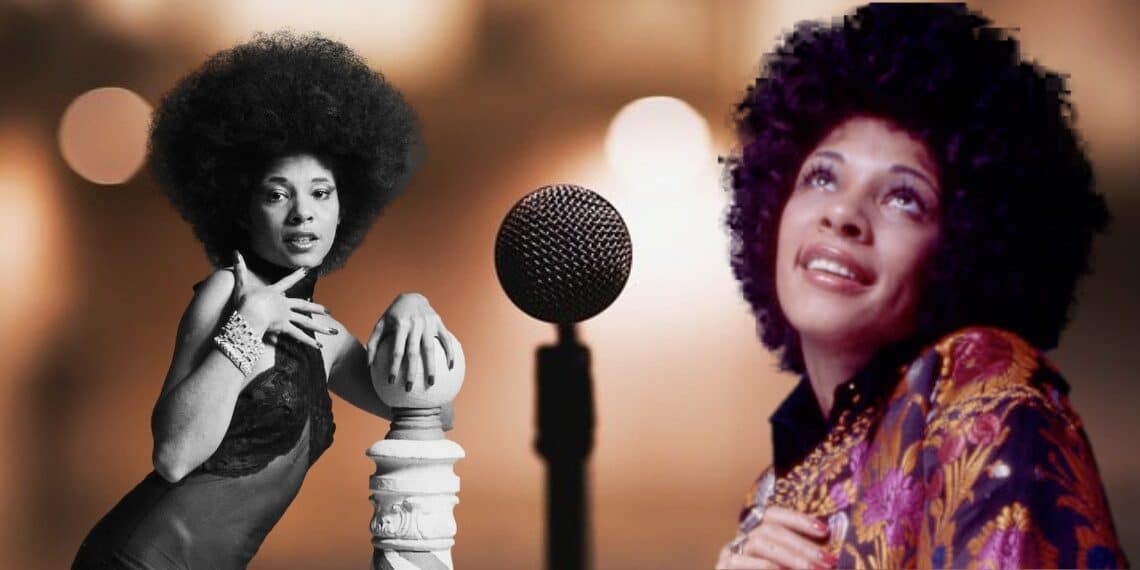 In the statement, the reporter said, it is with great sadness that I share the news of the passing of Betty Davis, a multi-talented music influencer and pioneer rock star, singer, songwriter, and fashion icon,” Davis’ longtime friend, Connie Portis. “Most of all, Betty was a friend, aunt, niece, and beloved member of her community of Homestead, Pennsylvania, and of the worldwide community of friends and fans.”

“At a time to be announced, we will pay tribute to her beautiful, bold, and brash persona,” Portis added. “Today, we cherish her memory as the sweet, thoughtful, and reflective person she was…There is no other.”

Davis graduated from New York’s Fashion Institute of Technology. He went on to work as a model, appearing in Glamour and Seventeen and working for designers including Halston and Betsey Johnson.

She married Miles Davis, nearly two decades her senior, in 1968. They divorced the following year. Davis recorded most of her music catalog between 1964 and 1975, releasing her self-titled debut album in 1973. She was known for songs including 1973’s “If I’m in Luck I Might Get Picked Up” and 1975’s “Shut Off the Lights.”

A television series featured Davis’ music, such as Orange Is the New Black, Girlboss, Mixed-ish, and High Fidelity. She was the subject of a 2017 documentary film, Betty: They Say I’m Different.

“Our hearts are incredibly heavy today,” Light in the Attic’s Matt Sullivan said in a statement. “Betty has been the guiding light in everything we do at Light in the Attic. Her unbending DIY ethic and groundbreaking spirit will live on forever. We are going to miss her so much.”

Betty Mabry (later Davis) was born on July 16, 1944, or 1945 (sources differ). She grew up in Durham, North Carolina, and just outside Pittsboro. On her grandmother’s farm in Reidsville, North Carolina, she listened to B.B. King, Jimmy Reed, Elmore James, and other blues musicians. One of the first songs she wrote, at the age of 12, was called “I’m Going to Bake That Cake of Love.” Also, at that age, her family moved to Pittsburgh.

Ivan Reitman, the producer, Ghostbusters director, is dead at 75