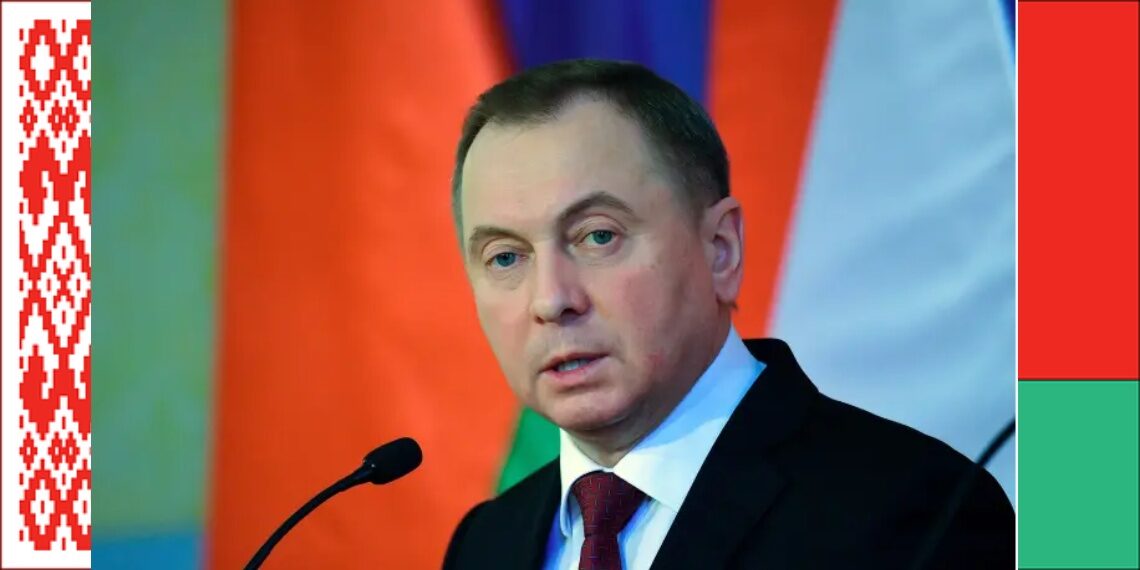 Belarus Foreign Minister Vladimir Makei, who dismissed international concerns over a potential Russian invasion of Ukraine being launched from his country earlier this year, died at 64, the Belta news agency reported on Saturday.

Earlier this week, Makei took part in a summit of the Moscow-led Collective Security Treaty Organisation (CSTO) in Armenia’s capital Yerevan and was due to meet his Russian counterpart Sergei Lavrov in Minsk on Monday.

The Belarusian leadership, the closest ally the Kremlin has internationally, allowed Belarusian territory to be used by Russian troops to launch a full-scale invasion of Ukraine in February.

Shortly before the invasion, as the international community voiced concerns at massive Russian troop build-ups along the Belarus-Ukrainian border, Makei said that “not a single” Russian soldier would remain in Belarus after joint military exercises in the area came to an end.

Moscow moved troops into Ukraine a week later, including some from Belarusian territory.