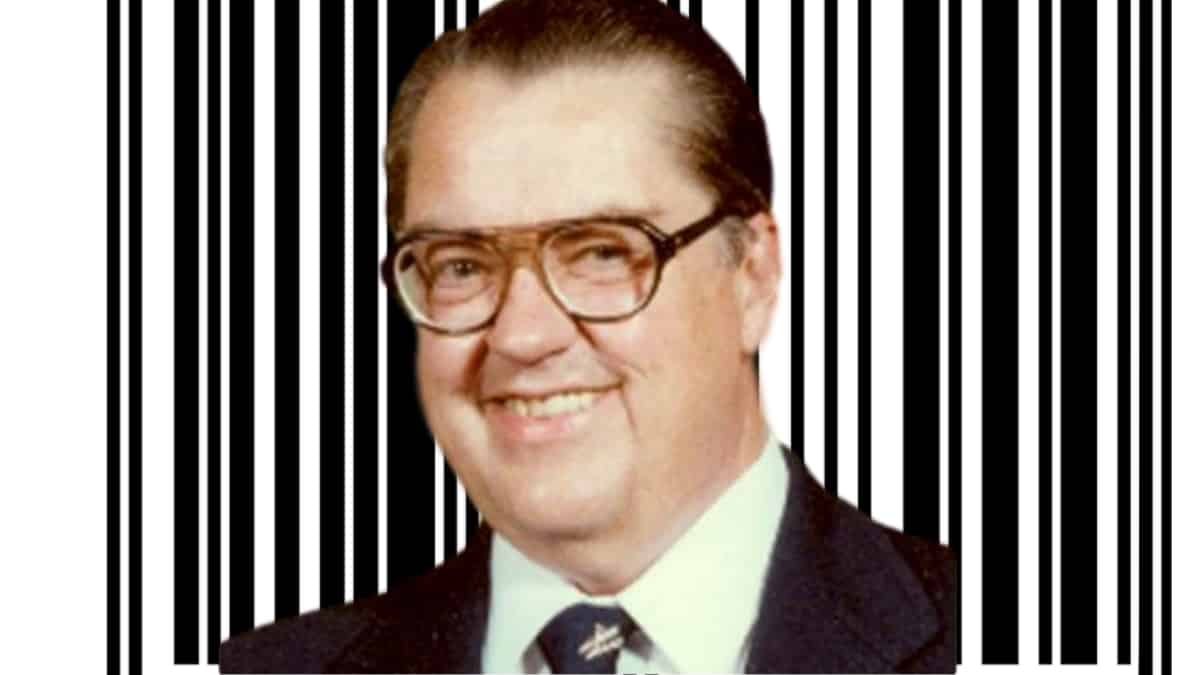 by News Contributor
in Recently Died, Those Who Have Left US
0

George Laurer, the US engineer who helped develop the barcode, died at the age of 94. Barcodes, which made up of black stripes of varying thickness and a 12-digit number, help identify products and transformed the world of retail.

Today, on almost every product label around the world, we will find the barcode. It was a fellow IBM employee that pioneered the idea, but it was not until Laurer developed a scanner that could read codes digitally that it took off. Laurer died on Thursday, December 19, at his home in Wendell, North Carolina.

It was while working as an electrical engineer with IBM that George Laurer fully developed the Universal Product Code (UPC), or barcode. He developed a scanner that could read codes digitally. He also used stripes rather than circles that were not practical to print.

In the early 1970s, grocery shops faced mounting costs, and the labor-intensive need to put price tags on everything.

The UPC system used lasers and computers to process items via scanning quickly. With the development of the barcode, this meant fewer pricing errors and easier accounting.

The first product scanned, in Ohio in June 1974, was a packet of Wrigley’s Juicy Fruit chewing gum. It is now on display at the Smithsonian National Museum of American History in Washington.

Fellow IBM employee, Norman Woodland, who died in 2012, is considered the pioneer of the barcode idea, which he initially based on Morse code.

Although he patented the concept in the 1950s, he was unable to develop it. It would take a few more years for Laurer to bring the idea to fruition with the help of low-cost laser and computing technology.

George Laurer was born on September 23, 1925, in New York City. His family moved to Baltimore, Maryland, so his father, an electrical engineer, could work for the United States Navy. Laurer recovered from polio which he contracted as a teenager, nonetheless, while in 11th grade, he was drafted into the U.S. Army during World War II. After being discharged from the military, he attended the technical school where he studied radio and television repair.

Upon completion of his first year at the technical school, his instructor convinced him that he should not continue that course of study, but that he should go to college. Laurer graduated from the A. James Clark School of Engineering at the University of Maryland in 1951. He was still interested in radio and kept up his amateur radio license.