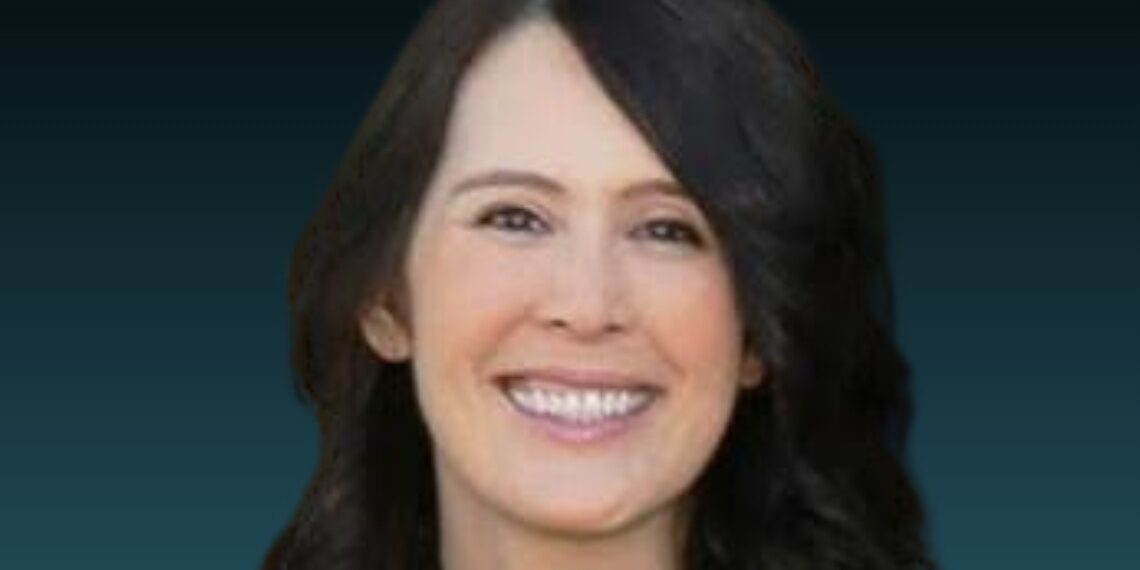 Anne-Marie Ross, a veteran exec for such companies as Lionsgate and Pantelion over a career spanning more than two decades, died Sept. 9 after a two-year battle with advanced cancer. She was 49.

Ross began her career in international film distribution at Lionsgate in 2001, where she was managed by Nick Meyer, Entertainment One’s current president of film.

“Anne-Marie embodied poise, class, smarts and kindness. She always glowed with positivity,” Meyer said in a statement. “She was a star who could handle any curveball thrown at her during those early days at Lionsgate when I had the privilege of getting to know her and working with her for seven years. The sadness and injustice of her loss are felt by anyone who knows her, but no one can imagine the hurt Jonathan, the kids and her parents are feeling. My heart aches as I’m just writing these words.”

Lionsgate later named Ross as EVP of international sales in 2012. Helen Lee-Kim, president of international at Lionsgate, added, “Anne-Marie was a dear friend and colleague whose high-wattage smile brightened every room. We made great memories travelling the international film markets together, and I’ll forever cherish the many laughs we shared. Her kindness and generosity belied her fierce negotiating style. She had a strong work ethic, always fully present and committed to everything she touched in her career and at home. Nothing was more important than Jon, the kids and her family. Our hearts break for everyone.”

Ross became president of Pantelion Films in 2014, where she led the company’s international sales division for four years following its launch.

She later co-founded TLC Wellness in 2018 and led the portfolio of business and consumer-facing companies in health and wellness until her death. Ross also served as an expert advisor to the National Bank of Canada in the entertainment sector, focusing on international valuations of independent film content.

After graduating from UC Santa Cruz with honours in 1995, Ross received her MA in Chinese history from UC Irvine in 2000. She is survived by her husband Jonathan, their three children, her father Tom Boysen Sr., her mother Pochan Boysen and her brother Tom Boysen Jr. Anne Garrels was a longtime foreign correspondent for NPR and worked for NBC News and ABC news. She died of lung...