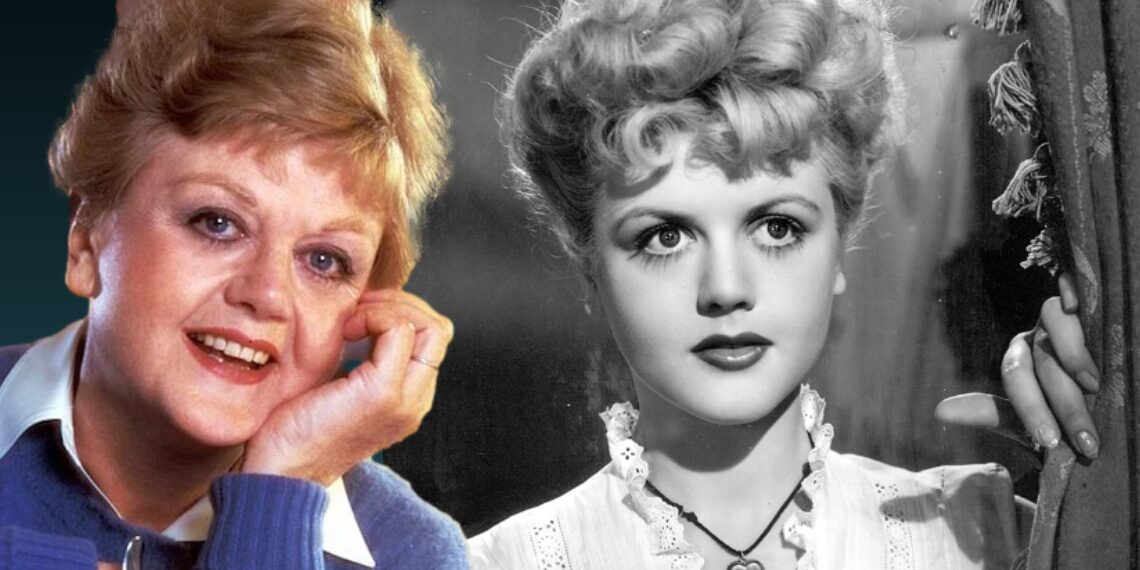 Angela Lansbury, Murder She Wrote’s Star of Stage and Screen, Dead at 96

Angela Lansbury, a TV legend thanks to her portrayal of Jessica Fletcher on Murder, She Wrote, passed away Tuesday at the age of 96.

Broadway World has a statement from Lansbury’s family: “The children of Dame Angela Lansbury are sad to announce that their mother died peacefully in her sleep at home in Los Angeles at 1:30 AM today, Tuesday, October 11, 2022, just five days shy of her 97th birthday. She was preceded in death by her husband of 53 years, Peter Shaw. In addition to her three children, Anthony, Deirdre and David, she is survived by three grandchildren, Peter, Katherine and Ian, plus five great-grandchildren and her brother, producer Edgar Lansbury. A private family ceremony will be held on a determined date.”

From the beginning of the British-born actress’ more than seven-decade career, it was clear that she was going places: MGM signed her to a contract while she was still a teenager, and she received an Academy Award nod for her feature debut 1944’s Gaslight. After being nominated twice more, for The Picture of Dorian Gray in 1945 and The Manchurian Candidate in 1962 — and creating characters as magical as Miss Eglantine Price in Bedknobs and Broomsticks (1971) and Mrs. Potts in Beauty and the Beast (1991) — Lansbury was finally given an honorary Oscar in 2013.

A star of the stage as well as screen, the powerhouse vocalist earned five Tonys, including one apiece for her takes on the iconic roles of the blithe titular spirit in Mame (1966), Mama Rose in Gypsy (1974) and Mrs. Lovett in Sweeney Todd (1979). But, as she noted during her acceptance speech at the Academy’s Governor’s Ball in ’13, “Murder, She Wrote has given me more worldwide attention than any role I ever played in movies or on the stage.”

Ironically, though Lansbury was Emmy-nominated for Outstanding Lead Actress every year of the CBS drama’s 1984-’96 run, she never once took home the gold. She did, however, bag four Golden Globes for her work as Cabot Cove’s crime-busting mystery novelist.

“Angela Lansbury was a brilliant talent whose career spanned eight decades,” CBS said in a tweet on Tuesday. “While her film/theatre performances were legendary, her Murder, She Wrote role as Jessica Fletcher will forever be cherished by viewers and her CBS family. There’s no mystery why she was loved and will be missed.”

Other famous actors who died 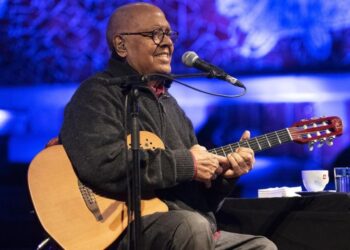 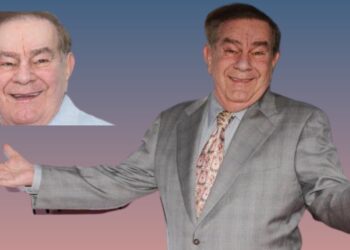 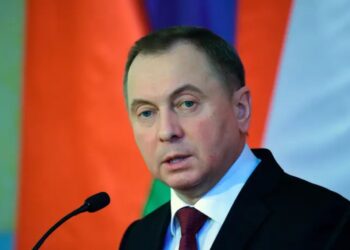 Dead at 82 is Lucy Simon, a Tony-Nominated Composer.