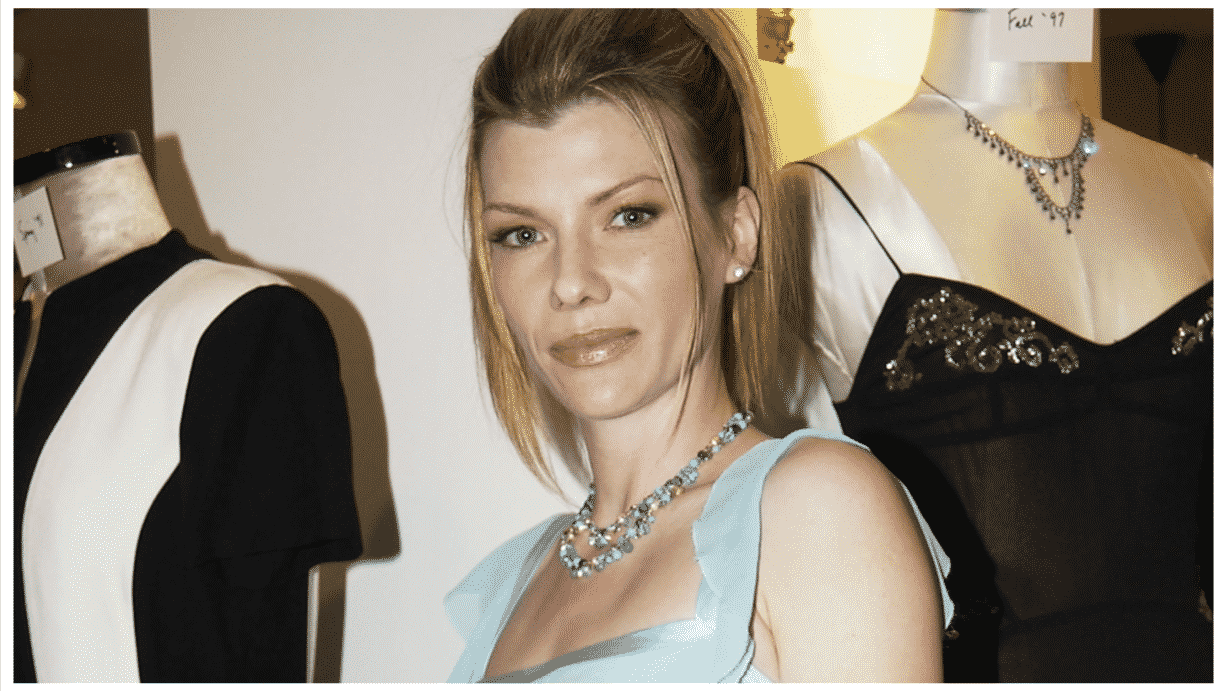 Stephanie Niznik, named “Stephanie Lynne Niznik” on May 20, 1967, and died on June 23, 2019. She was an American film, television, and theatre actress, most famous for her role as Nina Feeney on Everwood.

Niznik did not only have parts in Everwood but also had television roles which included guest roles on Dr. Quinn, Medicine Woman, Profiler, Sliders, JAG, Frasier, Epoch, Star Trek: Enterprise, Traveler, and Diagnosis: Murder, in addition to being a series regular on the mid-1990s action drama Vanishing Son and the 2007 drama Life Is Wild. She has also appeared in the films Star Trek: Insurrection and Exit to Eden.

According to Variety, Stephanie Niznik died unexpectedly in Encino, California on June 23, 2019.

A native of Bangor, Maine, she originally intended to become a geneticist before graduating from Duke U. with majors in theater and Russian. She pursued a masters at Cal Arts, then began acting with roles in series including “Vanishing Son” and “Murder She Wrote.”

She had additional parts on shows including “Nash Bridges” and “Dr. Quinn, Medicine Woman” before landing a recurring role on “Diagnosis Murder.” On medical series “Everwood,” she played the neighbor Nina Feeney. She also had a recurring role on “Life is Wild” and guested on “Lost,” “NCIS,” and “CSI: Miami.”

After playing Trill Starfleet Ensign Kell Perim in the feature “Star Trek: Insurrection,” Niznik returned to the “Star Trek” world to play the Wraith in the “Rogue Planet” episode of the series “Star Trek: Enterprise.”

Get the latest entertainment and celebrity news on your phone. Download the Microsoft News app for reviews, interviews, and more.

Niznik was active in volunteering for hunger, children and animal rescue organizations, and also worked with Four Winds Heart-Centered Healing.

Her mother and stepfather survive her; brother and sister-law; her niece and nephews; aunt and uncle; and her beloved dogs Nucleus and Jake.