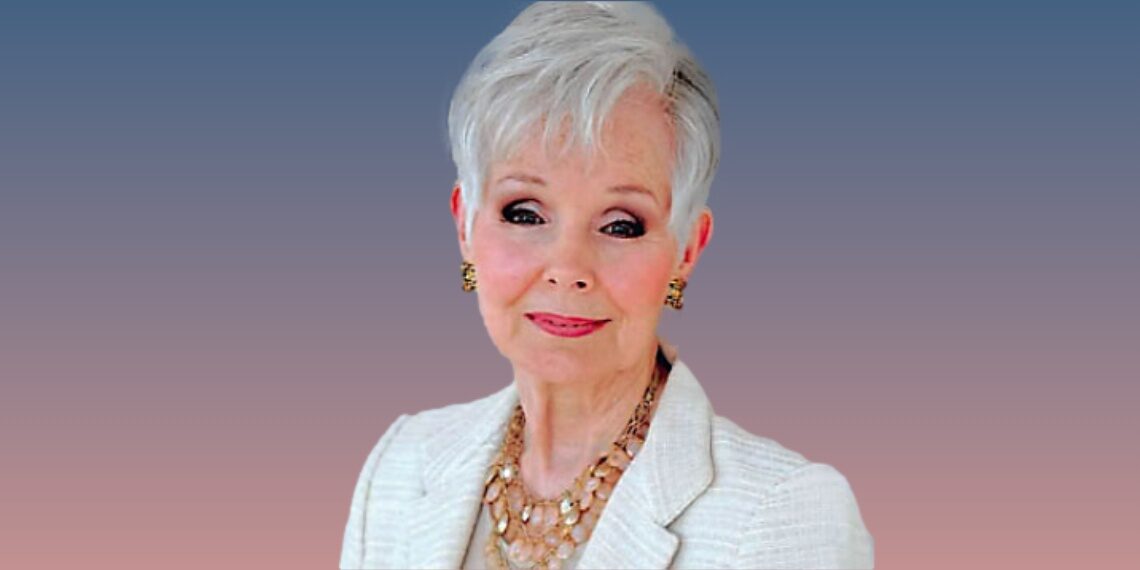 Kathryn Hays, ‘As the World Turns’ Actress, Dead at 87

TVLine shared no cause of death. Her reps did not immediately respond to requests for comment.

In a statement, actor Don Hastings, who played her character’s husband, Bob Hughes, on the long-running soap, said, “Our relationship as Bob and Kim was as close as Kathryn and my relationship, except we were not married. We were more like brother and sister, and we were great friends. Our biggest dispute was that she always wanted to rehearse, and I wanted to take a nap. [here death] is a huge loss to all who knew her.”

Besides her iconic role in “As the World Turns,” Hays had a memorable turn in the 1968 “Star Trek” episode “The Empath” as Gem, a mute alien who must learn to channel others’ pain to use her healing powers.

She also appeared in Broadway productions of “Ladybug, Ladybug” and “The Irregular Verb to Love,” as well as summer stock productions of “Showboat,” “Follies,” “Dames at Sea, “and “A Little Night Music.”

Her films included 1966’s “Ride Beyond Vengeance” with Chuck Connors and “Counterpoint” in 1968 opposite Charlton Heston and Maximilian Schell.

Hays is survived by her daughter and son-in-law, Sherri and Bob Mancusi; three grandchildren, Kate, Cameron, Garrett Wells; and her great-grandson Jack.

Jack Higgins 'The Eagle Has Landed' author dead at 92