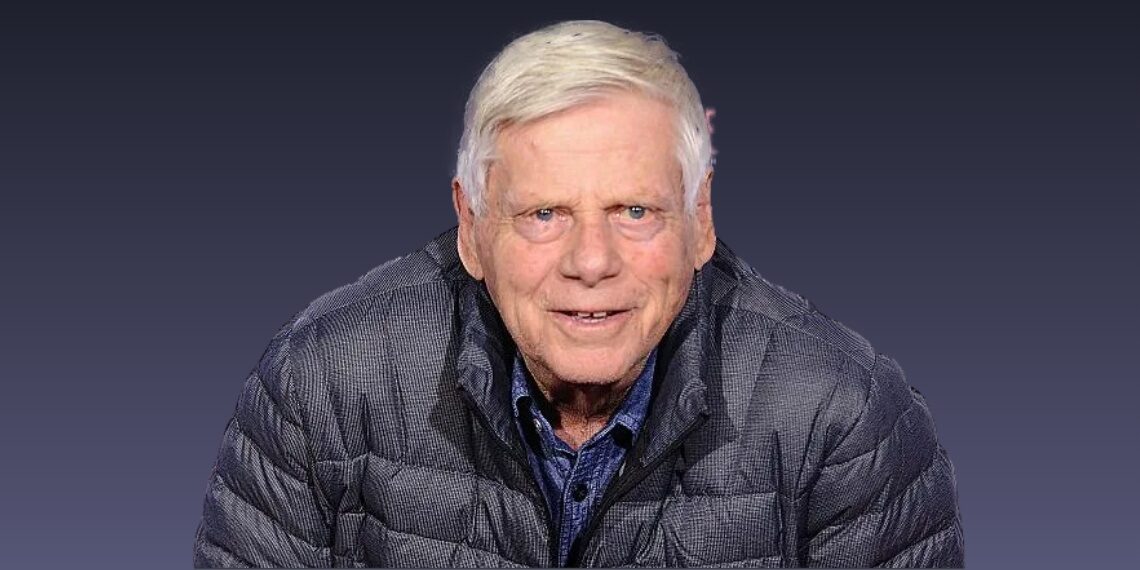 On May 18, 1931, Morse was born in Newton, Massachusetts. Morse was married to Carol Ann D’Andreá from 1961 until they divorced in 1981. He later married Elizabeth Robert in 1989. They had five children.

Before starring in Mad Men, Morse had been a successful stage actor and a two-time Tony Award winner. He featured in both the 1961 play and the subsequent film adaptation of How to Succeed in Business Without Really Trying, winning his first Tony for his role in the theatre production. He received his second Tony Award for the role of Truman Capote in the 1989 “One-Man show Tru.