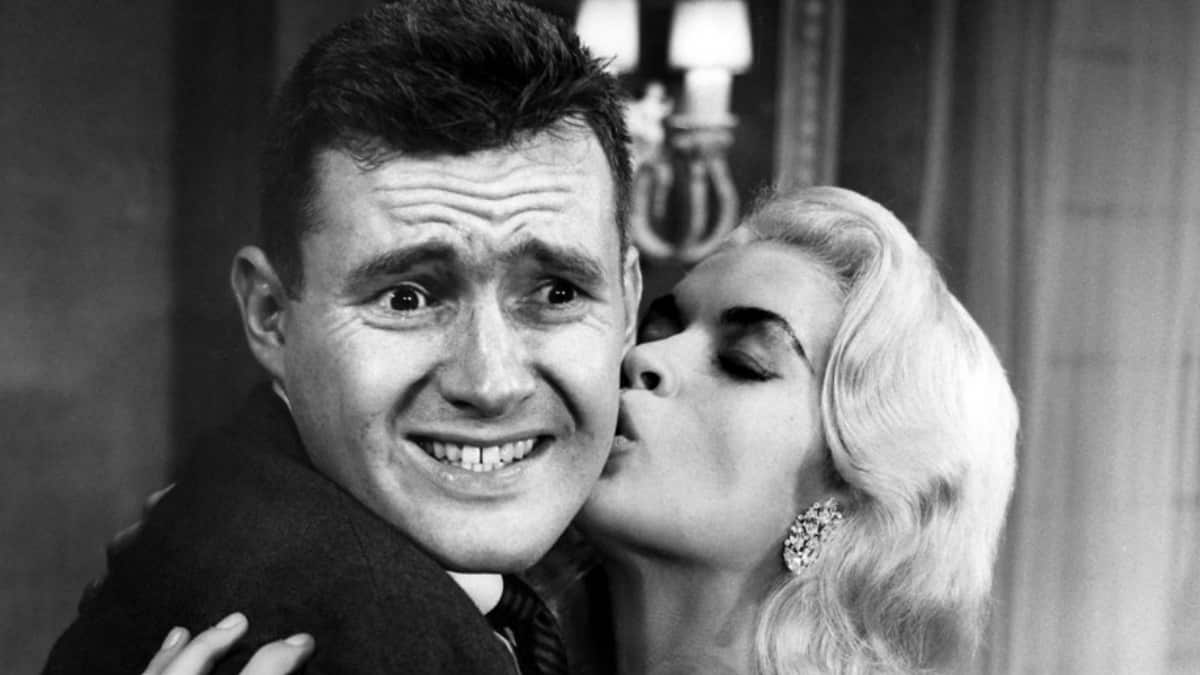 The veteran actor Orson Bean dead at 91. He was struck and killed by car in Lost Angeles while walking.

by News Contributor
in Celebrity/Actor who died, Famous People Who Died Today in 2020
0

Actor Orson Bean — The(Provided by Global News) Orson Bean, actor, and comedian, was struck and killed by a car in Los Angeles on Friday night. He was 91.

Bean’s death was confirmed by the Los Angeles County coroner’s office to the Associated Press.

Los Angeles Police Capt. Brian Wendling told ABC initially that a man had been walking in the Venice neighborhood of Los Angeles and was clipped by a vehicle, causing him to fall. Then, a second driver struck him again, which was the cause of his death.

NBC reported that both drivers stayed on the scene and attempted to administer aid, but the actor Orson Bean died at the scene. ABC said that actress Alley Mills, 68, who Bean was married to for 27 years, was at the stage at the time of the accident.

He had a daughter, Michele, from his first marriage to Jacqueline de Sibour, and sons Max and Ezekiel and daughter Susannah from his marriage to Carolyn Maxwell.

Actor Orson Bean was known for his career in television, film and on the stage. He enlivened TV game shows as “To Tell the Truth” and played a crotchety merchant in the 1990s on “Dr. Quinn, Medicine Woman.” He continued to stay active on the screen in recent years with guest shots in such shows as “Desperate Housewives,” “How I Met Your Mother” and “Modern Family.”

He also made his mark in plenty of films — notably, “Anatomy of a Murder” and “Being John Malkovich.” He also starred in several Broadway productions and received a Tony nod for the 1962 Comden-Green musical “Subways Are for Sleeping.”

The actor Orson Bean was born in Burlington, Vermont, under the name Dallas Frederick Burrows. He later picked the stage name Orson Bean. Bean left home at 16 years old after his mother died by suicide. His father, George Burrows, was a founding member of the ACLU.

He stopped working in television for a year when he as blacklisted in Hollywood during the Cold War. He claimed it was due to a relationship he had with a “cute columnist,” in a 2001 interview, according to the Associated Press. While he was on the outs, Bean turned to theater starring in productions on Broadway, including roles in shows such as “Never on Sunday” and “Never Too late.” He took another break to live in Australia and later returned to the U.S. and eventually returned to acting.

While Bean is known for his life in entertainment, he had other interests as well in politics, education, writing, and more. Bean became related to a leading right-wing commentator, Andrew Breitbart, when his daughter, Susannah, married him. Bean wrote a few columns for Breitbart’s site himself.

Bean was also an author. He wrote a memoir called “Too Much Is Not Enough” and a book about a non-traditional therapy called “Me and the Orgone.” In 1964, Bean bought a building in New York City and opened a school based on the philosophy of Summerhill, the progressive British school founded by A.S. Neill. That year, he also co-founded the Sons of the Desert, an organization dedicated to comedians Stan Laurel and Oliver Hardy, with chapters around the globe. More recently, Bean financed the Pacific Resident Theater Ensemble in Venice.

Fans react to his death

Fans, friends, and former colleagues took to social media to pay their respects.

Phil Lord, who wrote on Twitter that he was a friend and neighbor of Bean’s, asked that his followers pray for the legendary actor.

“Say a prayer for the legendary, hysterical, beloved Orson Bean tonight,” Lord wrote. “He was my neighbor and my friend. He never stopped delighting audiences, even when it was just me getting the paper. He was as encouraging and inspiring and energetic a mentor as you could hope to meet.”