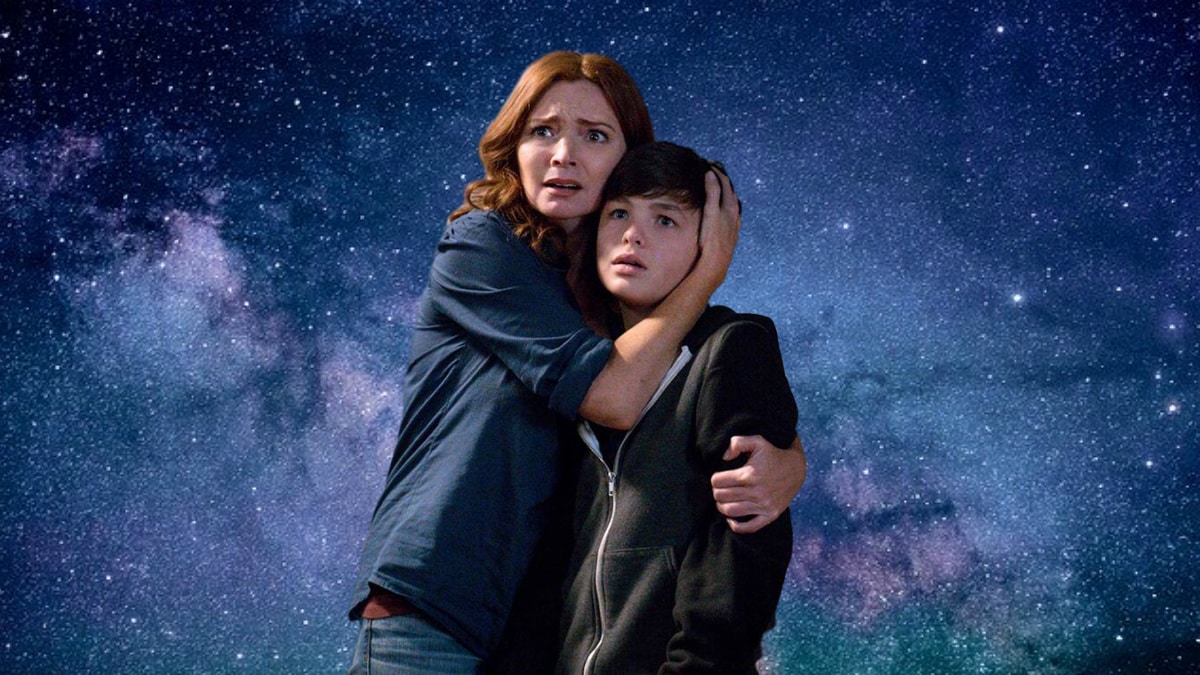 by News Contributor
in Celebrity/Actor who died, Famous People Who Died Today in 2020, Who Important Died Today
0

The Teenage actor Logan Williams of ‘The Flash’ and ‘When Calls the Heart,’ died at age 16, his mother told the Tri-City News. She said that Williams died suddenly on Thursday, 2nd April 2020.

Williams appeared in eight episodes of “The Flash” during its first two seasons — including the series pilot — as a younger version of Grant Gustin’s titular DC Comics hero. His other acting credits include the Hallmark series “When Calls the Heart,” as well as guest spots on “The Whispers” and “Supernatural.”

Gustin remembered his former co-star in an Instagram post on Thursday, praising the young actor’s ability and professionalism.

“Just hearing the devastating news that actor Logan Williams has passed away suddenly,” he wrote. “This picture was early in the filming of The Flash pilot episode back in 2014. I was so impressed by not only Logan’s talent but his professionalism on set. My thoughts and prayers will be with him and his family during what is I’m sure an unimaginably difficult time for them.”

He continued, “Please keep Logan and his family in your thoughts.” He adds, “and prayers during what has been a strange and trying time for us all. Sending love to everyone.”

The Detroit bus driver who complained about a passenger who openly coughed on the bus dies of COVID-19 after. Get the full story.