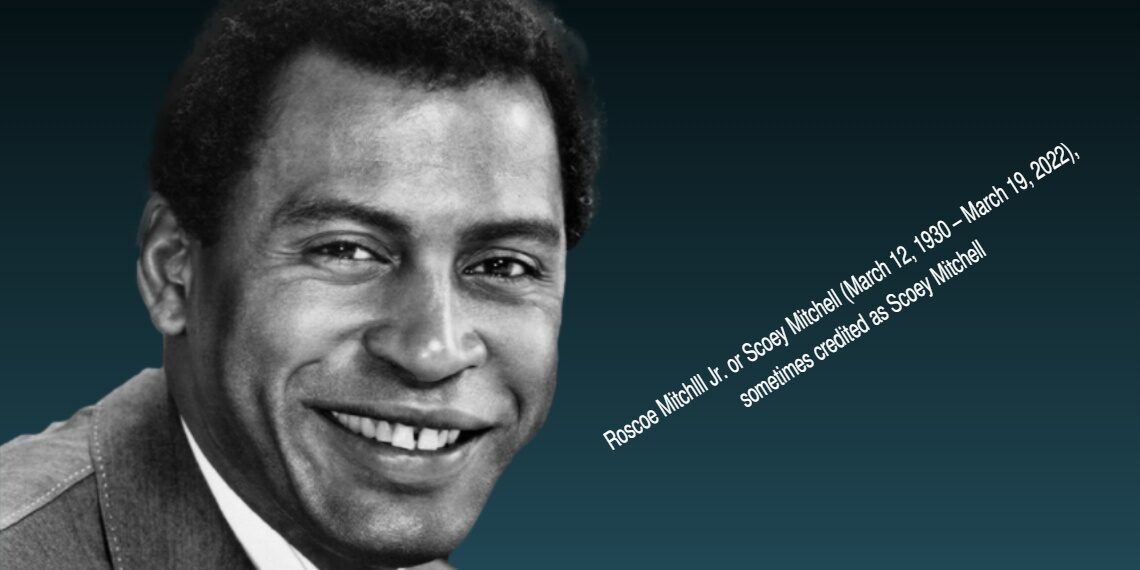 Scoey Mitchell, the comedian, and TV actor, was one of the first Black actors to have a leading role in a TV sitcom. He died recently at the age of 92

Scoey Mitchell was born on March 12, 1930, in Newburgh, New York. He starred in the short-lived 1970 ABC sitcom “Barefoot in the Park,” based on a Tony-winning 1963 Broadway play starring Robert Redford. With Black actors playing the newlywed couple at the center of the plot, “Barefoot in the Park” was the first sitcom since “Amos ‘n’ Andy” nearly 20 years before having a predominantly Black cast.

Though the show did not last long, due to Mitchell’s creative clashes with producers, Mitchell became known behind the scenes for fighting to get Black crew workers in key production positions. In front of the camera, he was known for his stand-up appearances on “The Tonight Show” and “The Ed Sullivan Show” among many others in the 1960s, as well as regular panelist appearances on 1970s game shows like “Match Game,” “Hollywood Squares” and “Tattletales.”

Along with “Barefoot in the Park,” Mitchell’s sitcom credits include a recurring appearance on the CBS show “Rhoda” and guest appearances on shows like “The Carol Burnett Show” and “Lou Grant.” He also created and directed two short-lived NBC series, “Me and Mrs. C” and “13 East,” in the late 1980s.

“He had a very successful and colorful career during the ’70s and ’80s as an actor, writer, and film director,” Mitchell’s brother Billy wrote in a Facebook post announcing his death. “He sacrificed much in the struggle to get blacks behind the camera, into production, and into positions taken for granted today. It’s important to remember those few that opened up the doors for so many!”