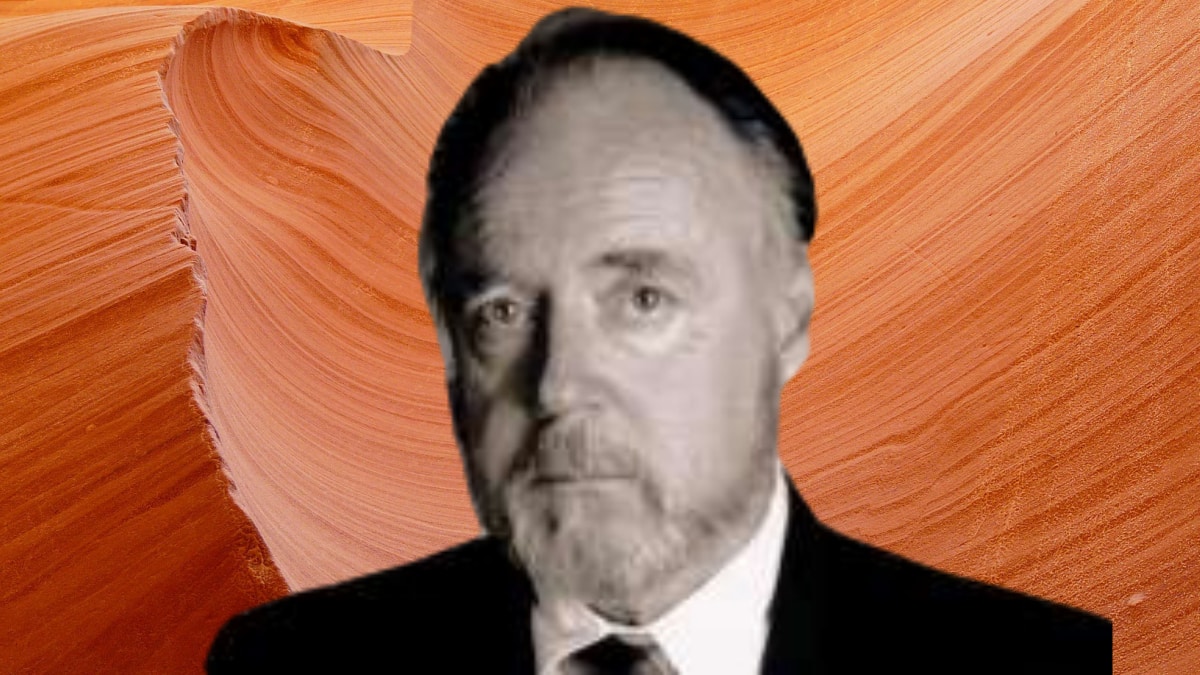 Robert Werden handled the Oscars’ publicity between 1975 and 1993 as press liaison for the Academy Awards when he worked at Ruder Finn & Rotman. Later, for Ruder-Finn Public Relations, the Academy’s public relations firm.

Werden acted as a judge for the Academy’s Nicholl Fellowships and the Academy Student Film Awards. He served as treasurer of the Publicists Guild and was one of the Entertainment Publicists Professional Society’s founders. Werden was also the unit publicist for more than 40 motion pictures, including “Peacemaker,” “The Long Riders,” “The Deer Hunter,” “Pennies from Heaven,” “Superman,” and “Airport.”

Werden was born in Brooklyn, N.Y., and grew up on the east coast. He served in the Navy during World War II and survived the Battle of Leyte Gulf. Werden earned his bachelor’s degree and master’s degree in public relations at Boston University’s School of Public Communication. Upon graduation, Werden was recruited by Grant Advertising and managed key accounts, including Dodge, Dr. Pepper, FTD, and the Texas Democratic Party.

Werden began handling publicity for films and television while at U.S. Borax, during which time he worked on the “Death Valley Days” television series.