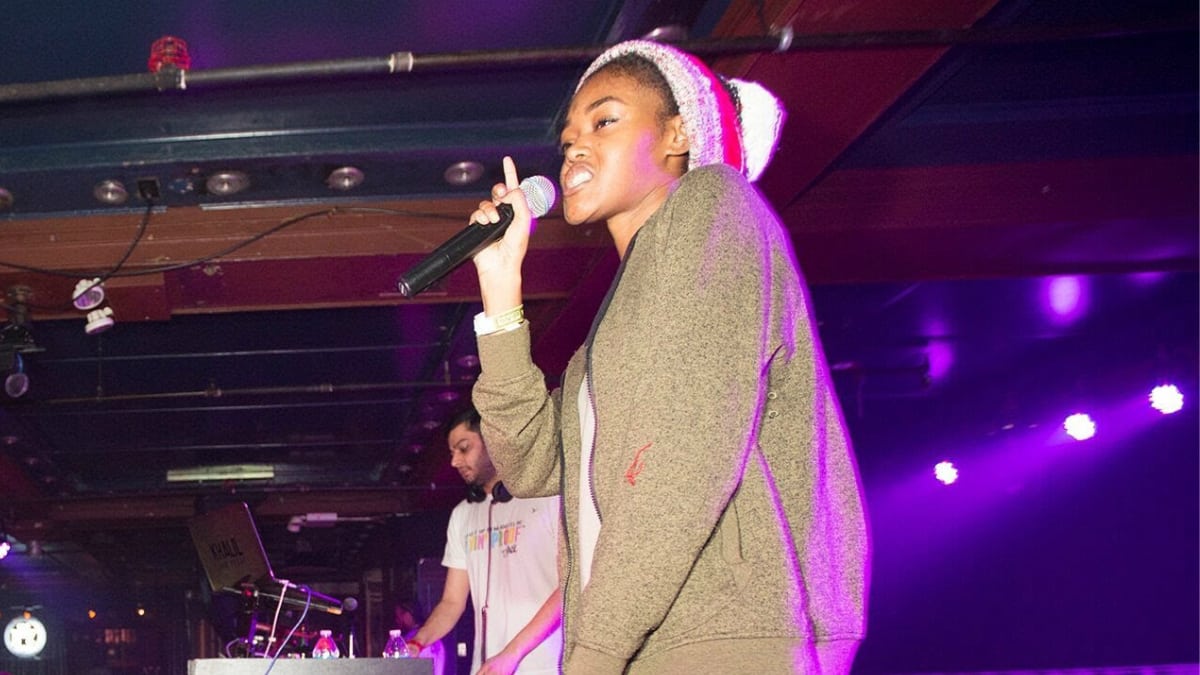 by News Contributor
in Famous People Who Died Today in 2020, Recently Died, Who Important Died Today
0

Rapper and model Chynna Rogers has died at age 25. Chynna, died at her home in Philadelphia on Wednesday, April 8, 2020, her manager John Miller confirmed to PEOPLE.

At this time, he said, her cause of death is unknown. “Chynna was deeply loved and will be sorely missed,” the young rapper’s family said in their statement provided to PEOPLE.

The upcoming star’s death comes just four months after she released the EP If I Die First.

Chynna began her career as a model when she was 14 after signing with Ford Models, Pitchfork reported.

During her rise to fame, Chynna Rogers got mentored by A$AP Yams, who died in 2015, and her association with A$AP Mob helped her first gain traction in the hip hop scene.

She then released the EPs I’m Not Here. This Isn’t Happening in 2015 and Music 2 Die 2 in 2016. On her 2016 album, she addressed her struggle with opioid addiction, according to Pitchfork.

During a 2018 interview with Pitchfork, Chynna explained that her music served as an escape for her and offered a way for fans to know they are not alone.

“I was able to just focus on getting my feelings out and treat music more like a journal,” Chynna said. Since news of her death, many celebrities and fellow artists have paid tribute on Twitter.

“Chynna, you were f—— hilarious, bro… today was our last exchange of jokes & those I will miss the most. I can’t believe it Idk how to. I love you. So very much. My heart is officially iced,” Kehlani tweeted.

“Chynna deserved way more love. We need to make sure to give folks their flowers while they are here to see them. This hurts so bad. Her music and vision were raw – Dom McLennon tweeted.

Go back to top

Dead at 71 is Tom Webster the former Calgary Flames Scout