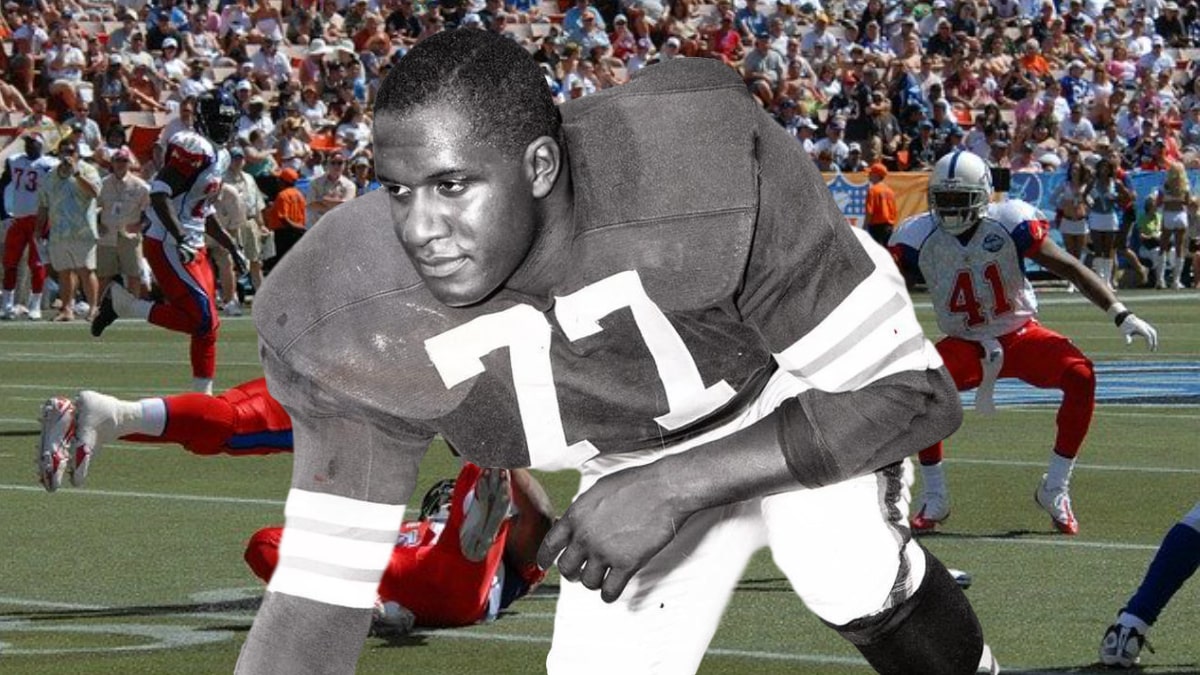 Willie Davis has left a list of achievements and milestones in Packers history that few other players have done in NFL history. Davis, 85, died today, in a Santa Monica, Calif., hospital. His wife, Carol, said her husband had been hospitalized for about a month with kidney failure and passed away peacefully.

“The Green Bay Packers Family was saddened today to learn about the passing of Willie Davis,” said Packers President/CEO Mark Murphy. “One of the great defensive players of his era, Willie, was a significant contributor to the Packers’ five NFL championship teams during the 1960s.

“We extend our deepest condolences to Willie’s wife, Carol, and his family and friends.”

A eulogy of Davis’ pro football life alone would include the following:

Listed at 6-foot-3 and 245 pounds, Davis and defensive tackle Henry Jordan were the primary pass rushers on Phil Bengtson defenses that ranked among the top three in the NFL seven straight years from 1962-69. And that’s before sacks got counted an official statistic. It’s believed Davis registered more than 100, maybe close to 140 throughout the time with Packers. He also was unofficially credited with five sacks in the first two Super Bowls. One of the few defensive statistics that got kept when Davis played was fumble recoveries, and he holds the Packers’ career record with 21.

Barrel-chested with skinny legs, Davis could win his matchups with strength and also beat blocks with his exceptional quickness.

“As a pass rusher, he was so quick off the ball,” said linebacker Dave Robinson, who played behind Davis on the left side. “Davis was a good run player, too. He was so strong in the chest; he could hit the tackle and control them. Throw them or drive them. His upper body was tremendously strong.”

Davis was acquired by the Packers from the Browns on July 12, 1960, in a straight-up trade for offensive end A.D. Williams. It was one of the most lopsided deals in NFL history.

Willie Davis also was one of Lombardi’s favorites.

“I think he had a great deal of affection for Willie Davis,” said Chuck Lane, who was the Packers’ public relations director under Lombardi. “I think (Lombardi) was determined that Willie Davis was going to be a success after football. He cut him some slack to go to night school, law school, etc. Willie Davis was a bright, articulate guy. Great with the team. And Lombardi was spot on about him.”

Davis and guard Jerry Kramer also broke ground when they became roommates in 1968. They were the Packers’ first inter-racial roommates, at least since the early 1950s.

“I’m not exactly sure how it happened, but maybe Willie said, ‘I see you lost your roommate.’ And I said, ‘Yeah, why don’t you come to be my roommate,'” Kramer said in 2010. “It was a natural thing between two veterans who were looking toward the end of their careers. I don’t think we thought much about color or that we were a different color.

“We still don’t know today if we were the first mixed roommates. We’ve never found it important to look it up or be concerned about it.”

Initially drafted in the 15th round in 1956, Davis spent two years in the Army before joining the Browns in 1958. At Grambling, where he played under Eddie Robinson, another legendary coach, Davis played guard and linebacker during the one-platoon era of college football.

Davis started at defensive end for most of his rookie year with the Browns and then alternated between offensive tackle and defensive end in 1959. Lombardi told Davis from the beginning that he would play defense in Green Bay.